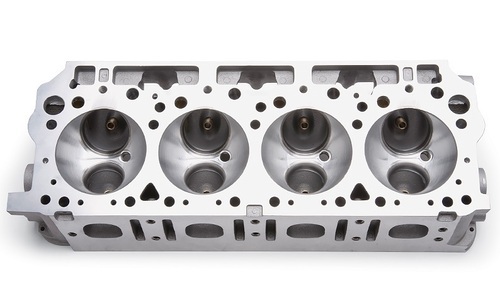 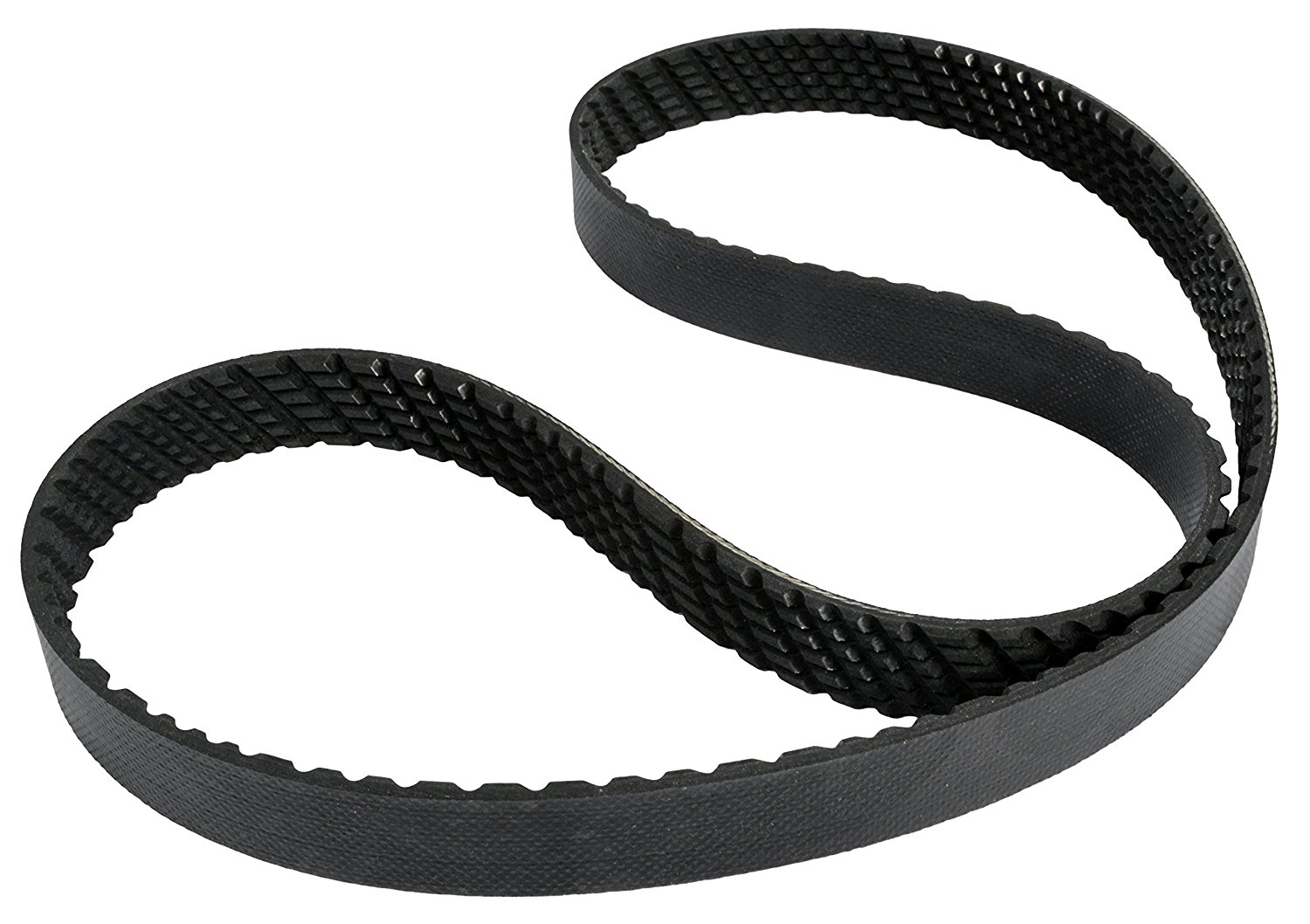 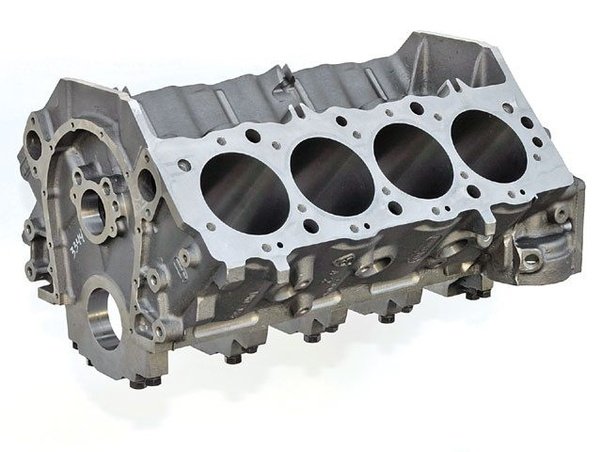 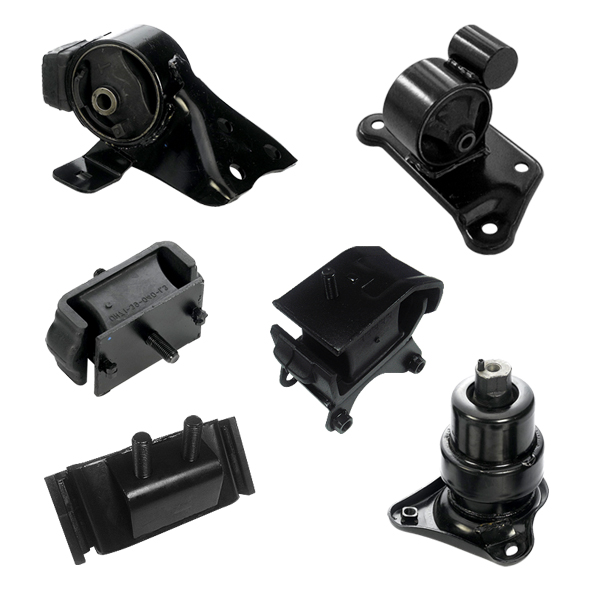 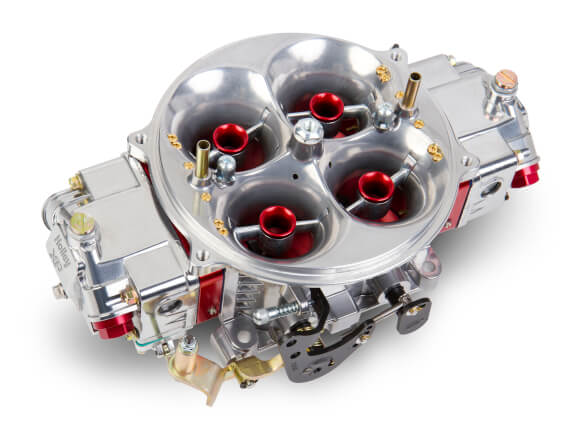 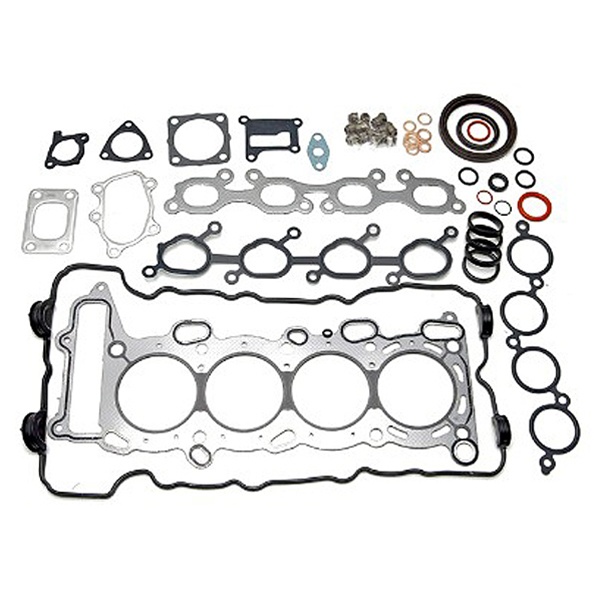 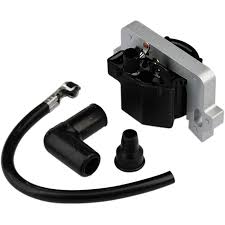 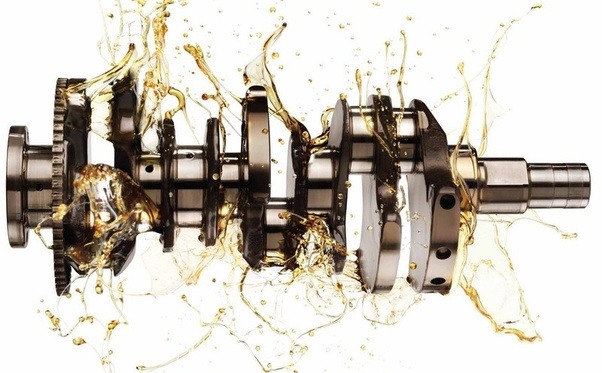 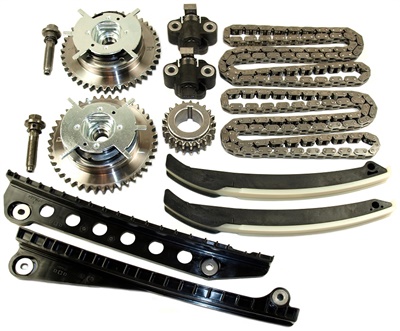 An integral part of the modern car engine is the cylinder head. This part can be either monolithic or consist of several components; it is often made of cast iron or aluminum alloys. The cylinder head consists of intake and exhaust valves, their tappet/rocker arm, hydraulic compensator, finger followers and camshaft.

There are several types of belts in a car. We will list the most common car belts here.

What is the engine block?

A cylinder block (also known as an engine block) makes up the bottom end of the car engine. This is the place where you can see how the crankshaft spins and how the pistons move up and down, fired by the fuel combustion. In some modern engines you also can see the camshaft there.

Engine block on modern cars usually made of an aluminum alloy. So, it is a big hunk of metal which has to serve the lifetime of the car. Unfortunately sometimes the cylinder block itself may fail and these are the most common engine block failures:

What is engine mounting?

The part that holds an engine in the car is called engine mounting. Usually engine and transmission are bolted together and held by 3 or 4 mounts in the right place. Besides holding the engine in the right position, mounting also helps to reduce the vibration inside the car. Engine mounting does not require any servicing, it should be replaced when it being exhausted. However, there are a few cases when it can fail:

Some cars can produce rattling noise when they start if the engine mounting is bad.

What is fuel system?

Fuel is necessary for engine operation. It must be supplied to the cylinders at certain moments - this is the task of the fuel systems (or fuel supply systems).

Fuel tank. This is a fuel storage tank. Modern cars tank is a complex system that contains several components: the tank itself, the neck for refueling, the fuel level sensor, the fuel pump (however, in many systems the pump is installed in the engine compartment) and others.

A fuel pump is a device that delivers fuel from a tank to an engine. In fuel injection systems, the pump creates high pressure. In diesel engines there are two pumps - low and high pressure (the booster pump can also be in injection engines).

Fuel Filters provide purification of fuel from a variety of harmful debris, prevent dirt and rust particles from the fuel.

Fuel injection devices. These are nozzles in diesel and gasoline injection engines.

The gasket is very important; it keeps all the parts of the engine protected from leaks and contaminants. Gasket kits are usually made from silicone or composite materials like paper, cork or rubber.

Gasket set for cars: What are the requirements for gasket functionality?

Before choosing a gasket, you need to read reviews, as well as buy products from a reliable manufacturer. Also, gasket kits should:

What is ignition system?

The engine ignition system includes several sensor devices that are necessary to start the engine in the car.

It creates a high voltage, which forms a spark, igniting the fuel-air mixture. It helps the engine run properly. From ignition, its proper adjustment depends on gas mileage, engine power. Ignitions system includes:

The lubrication system is serving to reduce traction between paired engine parts. In addition, it protects engine parts from corrosion.

The engine lubrication system includes an engine oil pan with an oil intake, an oil pump, an oil filter.

Timing belt kit is a set of parts that provides torque transmission from the crankshaft pulley to the camshaft. Buying a complete repair kit, you simultaneously replace all the elements, which, in turn, ensure high-quality tension and smooth operation of the timing belt. 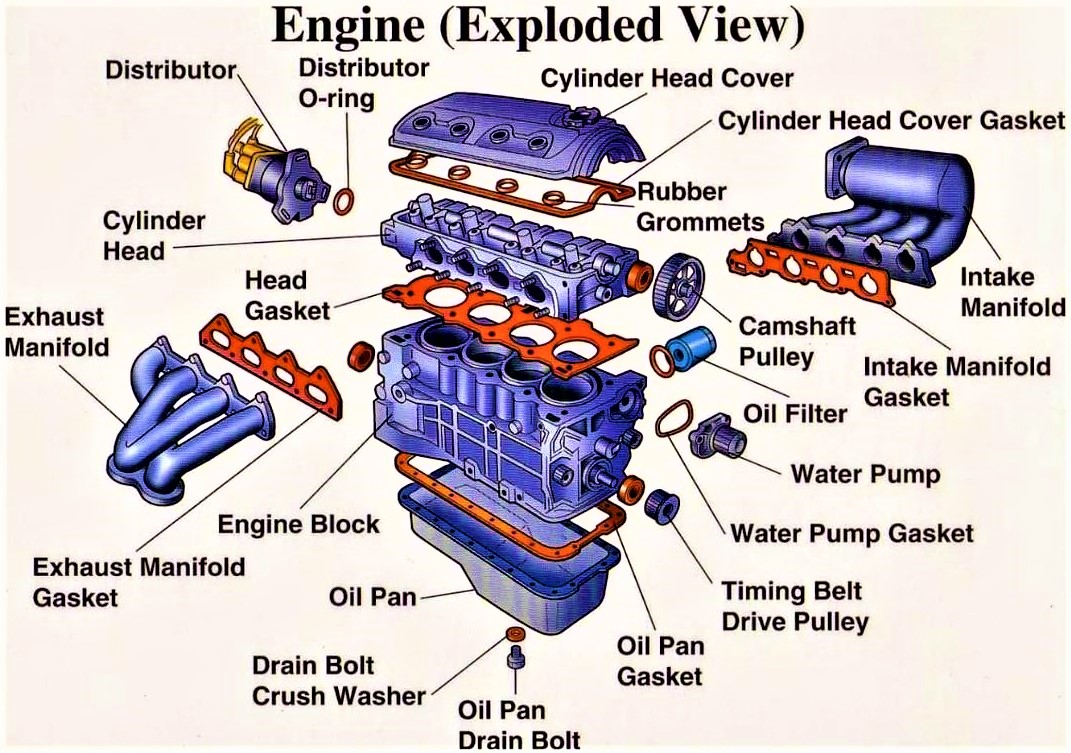