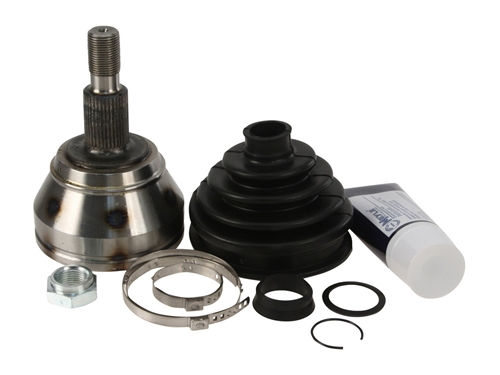 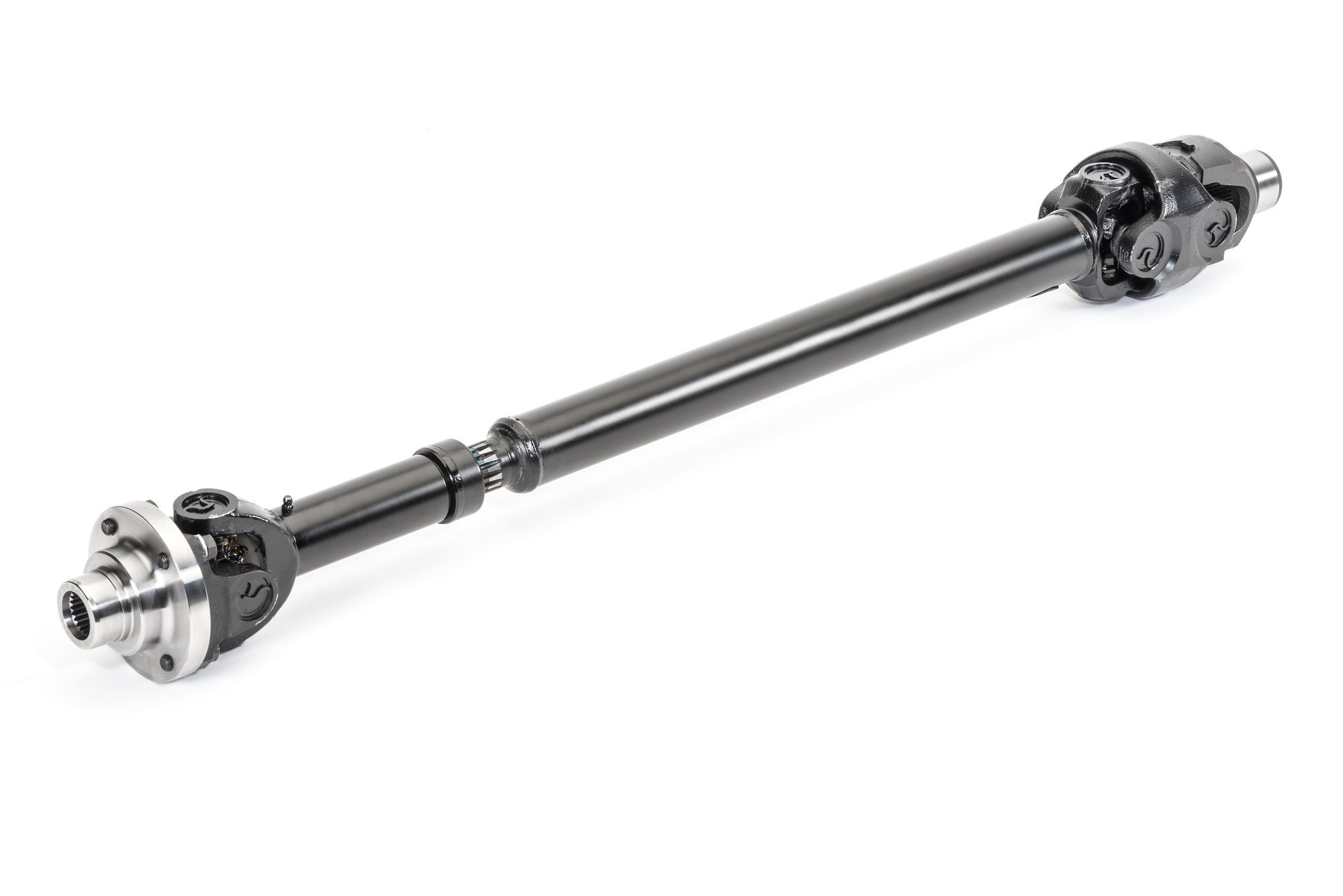 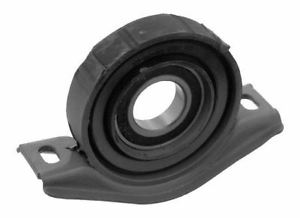 What is gearing system?

The gearing system is an essential part of every vehicle. Along with the engine it moves the wheels.

What is the difference between the drivetrain and the transmission?

The drive train includes everything that involved in car motion. Besides transmission, the drive train system includes axles, driveshaft and wheels. Its main function to convey power from the engine to the drive wheels.

There are several types of transmissions such as:

Mechanical and automatic transmissions are the most popular.

According to the type of drive gear, cars are divided into:

The transmission of a modern car consists of the following basic elements:

The gearbox serves to change the torque, speed and direction of movement of the car, also prolonged separation of the engine from the transmission when a neutral gear is engaged. A gearbox can be mechanical or automatic one.

A drive shaft, or Cardan shaft (named after Girolamo Cardano, who partially invented and described the Cardan shaft with universal joints, which is used in vehicles to this day) is a mechanical component for transmitting torque and rotation. A drive shaft is used to connect other components of a drive train that cannot be connected directly because of distance or the need to allow for relative movement between them.

The main gear increases the torque and transfers it through the axles to the drive wheels at an angle of 90 degrees.

The differential distributes the torque in equal amounts between the drive wheels and provides rotation of the wheels with different angular speeds (when turning the car).

The transfer case is designed to distribute torque between several drive axles of four-wheel drive vehicles.