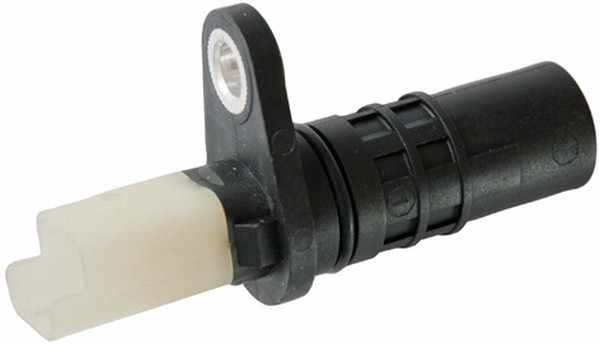 Go Back
1 review(s)
€41.77
-
+
10 items in stock
Facebook
E-Mail
Print
Reviews
There is no reviews yet
Charles Ocheret
Good quality! Super fast delivery. Thank you a lot :)

The HELLA brand Sensor, crankshaft pulse consists of a nylon frame, which, in turn, is put on a magnetized steel core and filled with a winding of a thin copper wire with enamel insulation. For complete reliability, the winding of this frame is sealed with a compound (a kind of resin). Since the crankshaft position sensor is located in a hard-to-reach place, a seventy-centimeter wire with a connector is attached to it to connect to the network, which is led out to the wiring harness for connection to the network. The location of the sensor in the seat even affects the performance of the entire system. 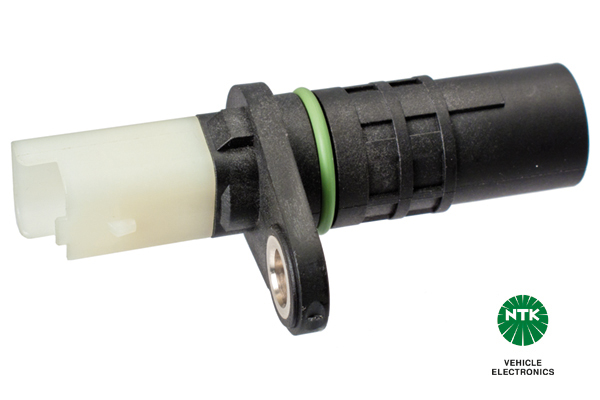 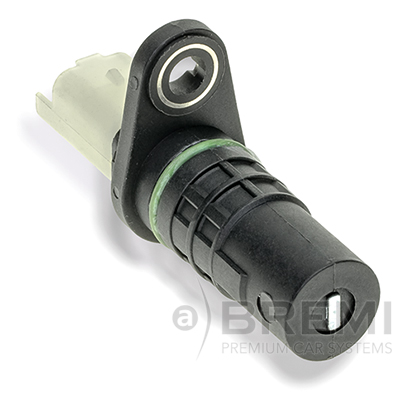 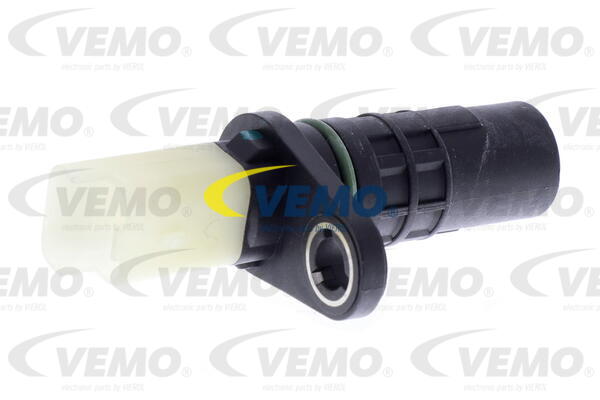 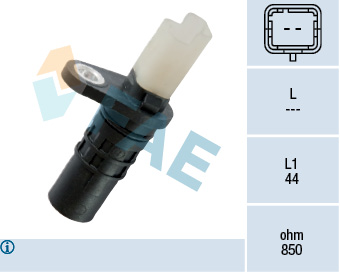 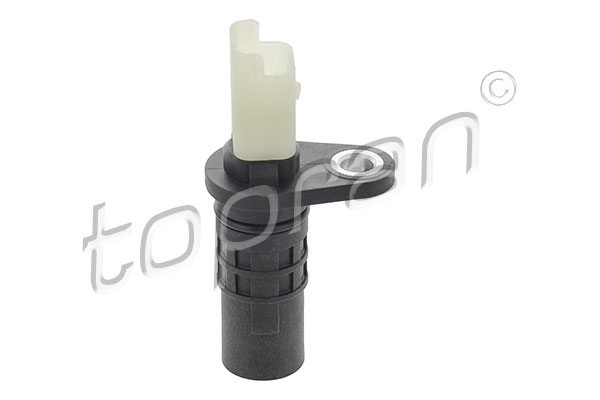