Go Back
1 review(s)
€7.72
-
+
10 items in stock
Facebook
E-Mail
Print
Reviews
There is no reviews yet
Charles Ocheret
Good quality! Super fast delivery. Thank you a lot :)

Seals are used to seal rotating parts. Most often they are rubber rings adjoining the part to be sealed with a snap ring. When carrying out any repair actions with the crankshaft or camshaft, the oil seals must be replaced with new ones.

By type of installation, they can be rear or front. Various types of rubber are used as a material: polyacrylic, polytetrafluoroethylene, organosilicon, butadiene-nitrile. The oil seal is made of special rubber, which does not lose its properties in contact with oil. This rubber is called oil resistant.

The principle of the camshaft seal work

Structurally, the seal is similar to a ring, inside the it there is a so-called "box". Which, under the action of oil pressure, is pressed against the working part of the shaft and creates a seal tightness.

The ELRING brand Shaft Seal, camshaft also has a spring that presses its working part to the shaft ensuring tightness.

Damage to this consumable is indicated by traces of engine oil on the belt or under the camshaft pulley. Grease gets on the pulley and drive belt, which leads to slipping of the teeth and a significant decrease in its resource. Untimely replacement of the seal can also provoke valve clogging and the formation of cracks on the pistons. 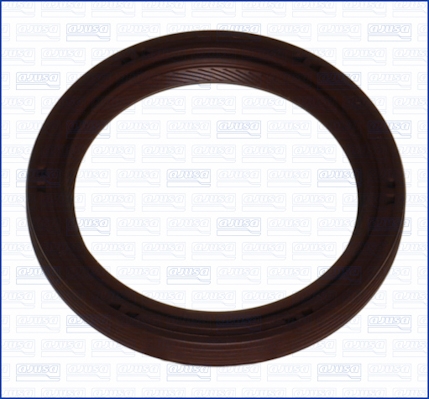 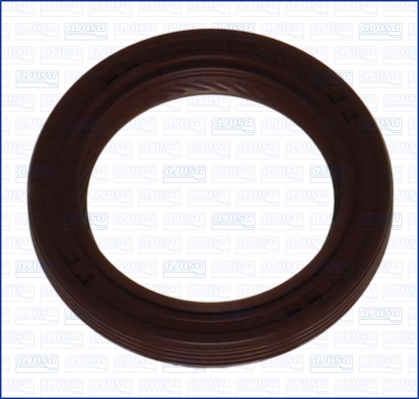