Go Back
1 review(s)
€6.92
Facebook
E-Mail
Print
Reviews
There is no reviews yet
Charles Ocheret
Good quality! Super fast delivery. Thank you a lot :)

The lubrication system is designed to reduce mechanical wear of the conjugated engine parts by reducing the frictional force between them. In cars, to lubricate a certain part of the units, the oil is in the line under pressure, which is created by an oil pump. The presence of pressure in the system is monitored by an oil pressure sensor, which is built into the line.

The principle of the oil pressure switch

According to the design principle, the sensors can be divided into two types: emergency pressure and pressure monitoring. The emergency control sensor is triggered when the oil pressure in the system drops to an unacceptable level. There is a membrane inside the sensor, which, when there is pressure in the system, is bent and it keeps the contacts to the instrument panel signal open. When the pressure drops, the diaphragm returns to its original state and closes the signal circuit. MEAT & DORIA brand Oil Pressure Switch began to be used with the advent of computer control units on cars.

The principle of operation is based on the conversion of mechanical pressure energy into an electrical signal. The control unit to optimize engine performance also uses the pressure sensor readings in the lubrication system. 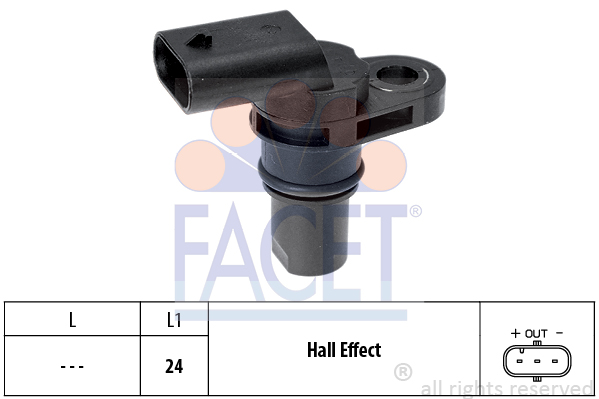 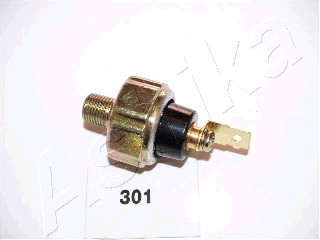 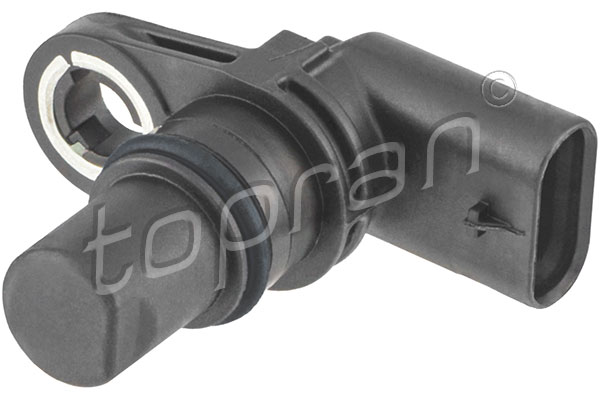 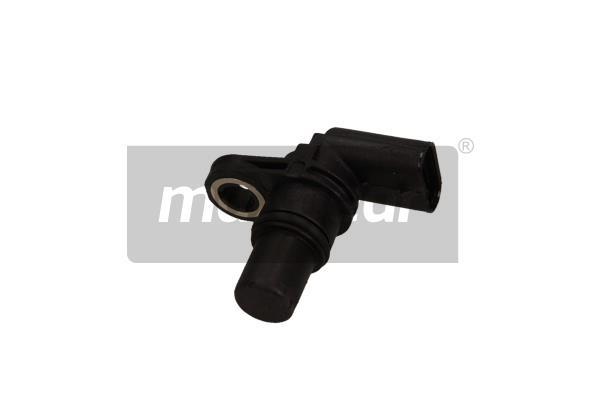 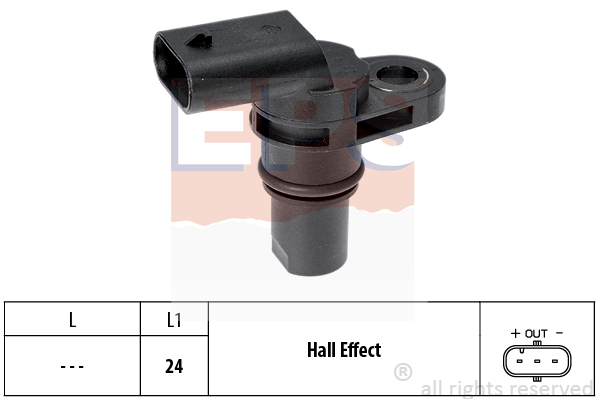