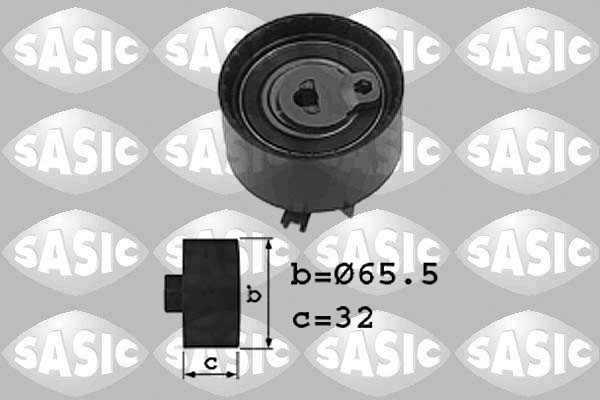 Go Back
1 review(s)
€45.17
Facebook
E-Mail
Print
Reviews
There is no reviews yet
Charles Ocheret
Good quality! Super fast delivery. Thank you a lot :)

A SASIC brand Tensioner Pulley, timing belt is a part of the timing belt drive, which serves to bypass the belt in a certain place or several places and is a freely rotating pulley of small diameter.

The composition of the roller is small: it is the roller mount, the internal rolling bearing with a protective oil seal, and the working body of the roller itself, which is in contact with the belt.

The principles of the timing belt tensioner work

Excessive tension leads to intensive wear of the timing parts - pulley bearings (water pump, generator, tensioner, etc.), the belt itself, and others. In addition, a tight belt stretches faster and shortens its service life. Too little preload is fraught with more serious problems - slipping of the belt along the toothed pulleys of the camshafts, which leads to a violation of the valve timing and deterioration of the entire engine.

Therefore, a tensioning device is introduced into the timing drive in the form of rollers of one design or another, which, during engine operation, maintain an optimal belt tension. 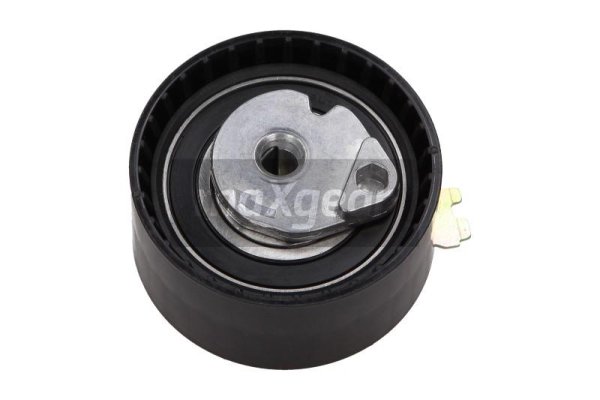