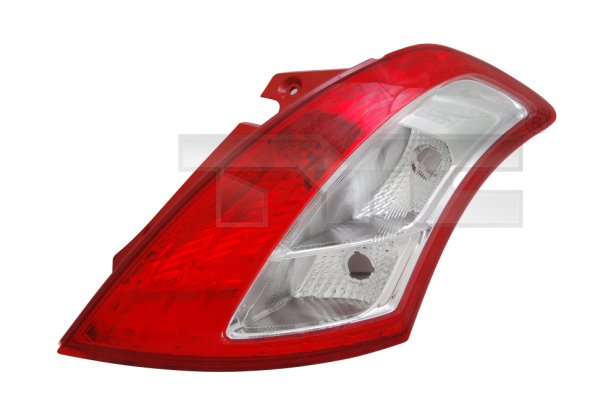 Go Back
1 review(s)
€89.15
-
+
7 items in stock
Facebook
E-Mail
Print
Reviews
There is no reviews yet
Charles Ocheret
Good quality! Super fast delivery. Thank you a lot :)

Depending on the design of a particular car, the rear lights can also perform other functions, one of which is the illumination of the state number plate in the dark. For some manufacturers, on some models, taillights have other functions. And to perform them, several lamps are used, the TYC brand Combination Rearlight of which can be completely different.