OIL FILTER FOR RENAULT CLIO/II/Mk/MIO/III/EURO/CAMPUS/Grandtour/Sportour/Van HERTH+BUSS JAKOPARTS J1311028 Elart - Auto Parts & Accessories
Warning!
Payment(s) was overdue. Some functions are locked. Please, check your order information.
Warning!
It looks like that you've added max quantity of this product to cart.
Warning!
It looks like that you've exceeded max quantity for this product. Available quantity:

Go Back
1 review(s)
€9.27
-
+
10 items in stock
Facebook
E-Mail
Print
Reviews
There is no reviews yet
Charles Ocheret
Good quality! Super fast delivery. Thank you a lot :)

The lubrication system is one of the most important in a car engine. And the resource of the motor directly depends on its functioning. In this article, we will look at the device of a car HERTH+BUSS JAKOPARTS brand Oil Filter, and also briefly analyze how it works.

All internal combustion engines are equipped with oil filters. Over the past few decades, this element of the lubrication system has become as unified as possible - the general design of a modern oil filter is the same for all cars.

The principles of the oil filter work

After taking oil from the sump, a pump presses it into the filter under pressure. After passing through the filter, the oil is fed through the central threaded hole into the system and is distributed to the areas requiring lubrication. After stopping the engine, the anti-drain valve closes. It keeps the oil in the filter and does not allow it to drain into the sump, then immediately after starting the engine, the lubrication system works fully. 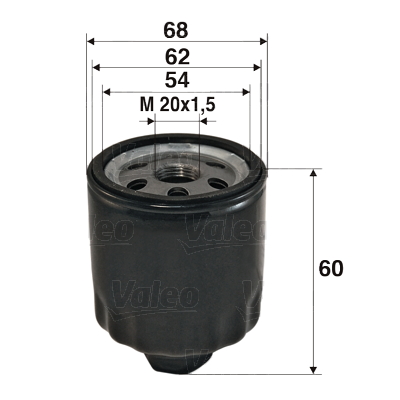 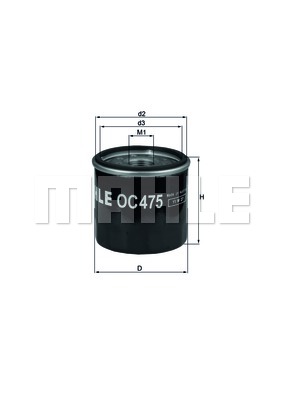 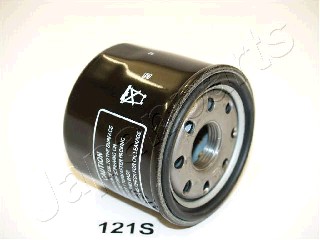 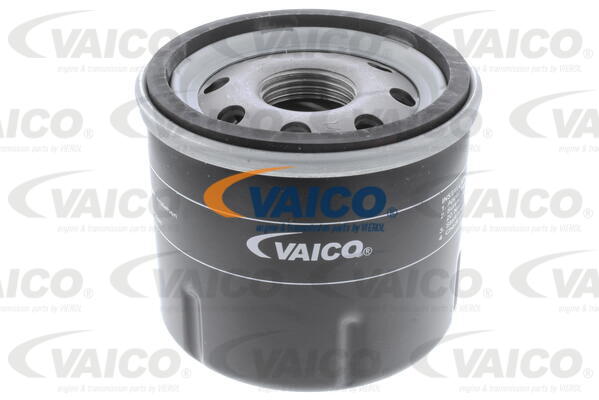 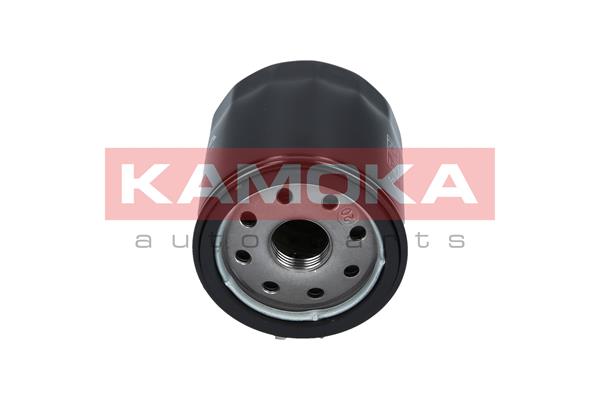 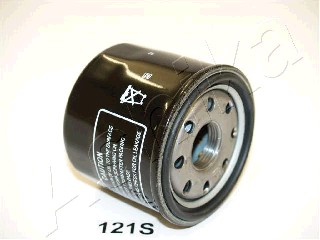 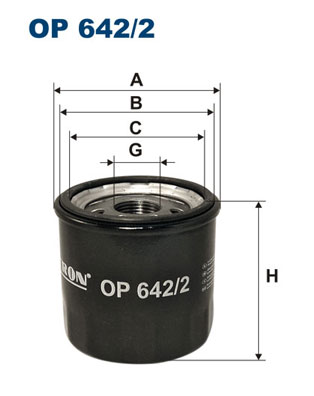 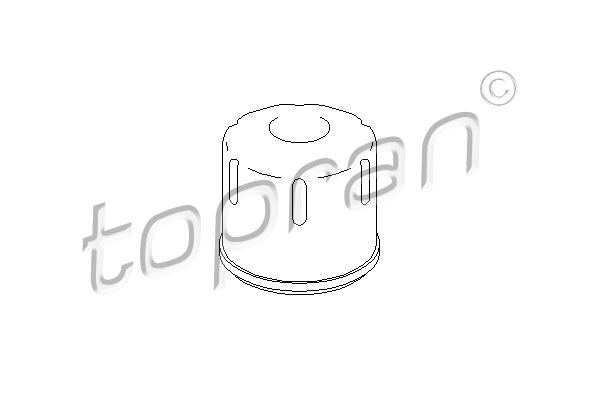