Go Back
1 review(s)
€83.22
-
+
9 items in stock
Facebook
E-Mail
Print
Reviews
There is no reviews yet
Charles Ocheret
Good quality! Super fast delivery. Thank you a lot :)

The TRW brand Track Control Arm is an elongated cast light alloy piece with longitudinal stiffeners and lugs at both ends. One end is equipped with a cylindrical bead, into which a silent block is inserted, or rather, pressed in - a part that serves as a gasket when attaching the track control arm to the body, frame or subframe. The second end is provided with an annular bead that serves as a ball joint attachment point. The arm design may vary depending on the suspension engineering solution. For example, there may be no tide under the ball joint, since it is made on the body of the ball joint itself, which is attached to the track control arm with bolts and nuts. In addition, in the rear multi-link suspension, the track control arms with cylindrical beads under the silent block at both ends are often used. 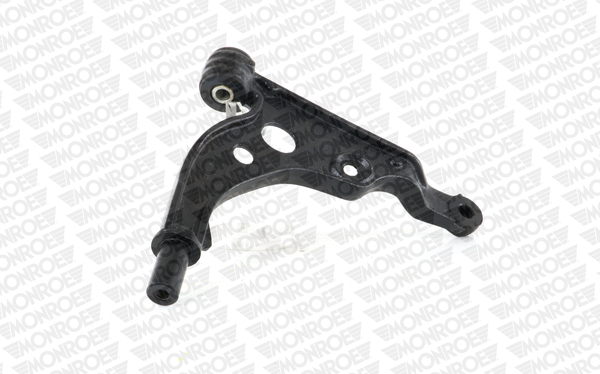 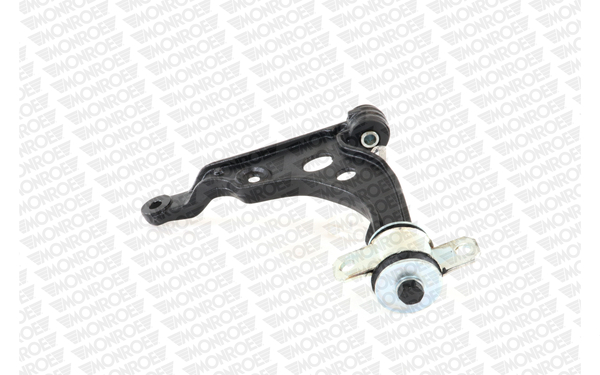 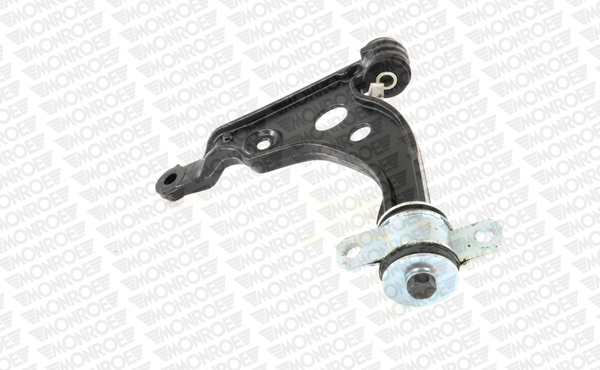 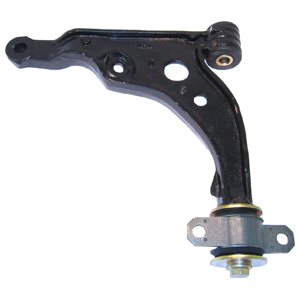 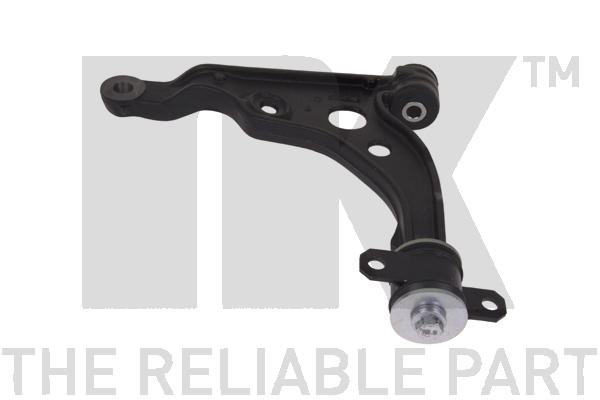 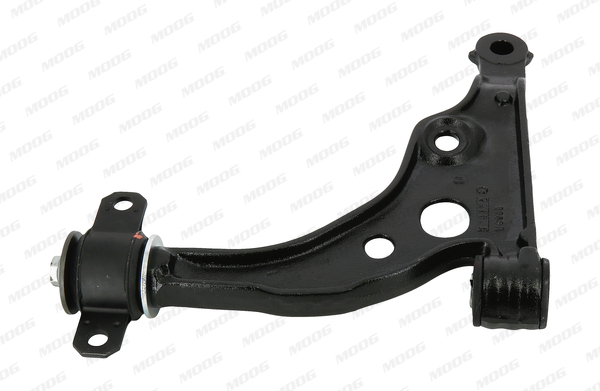 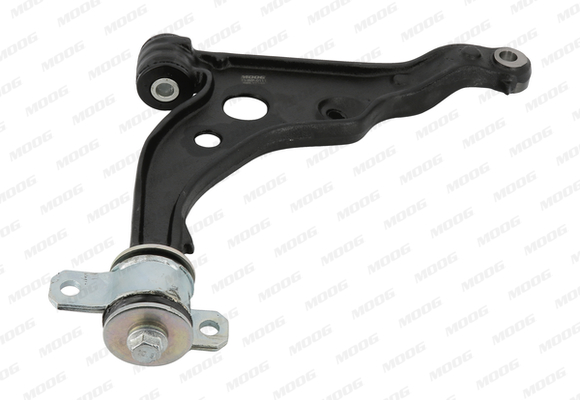 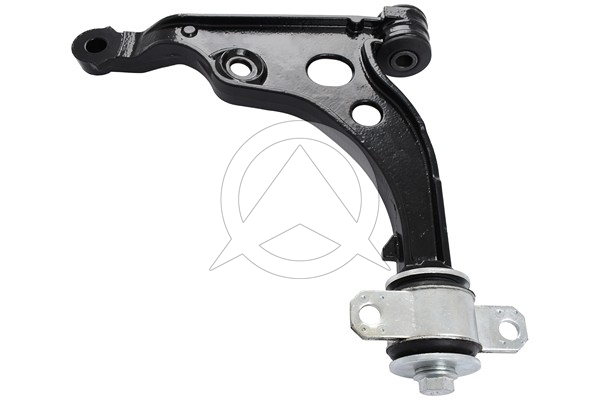 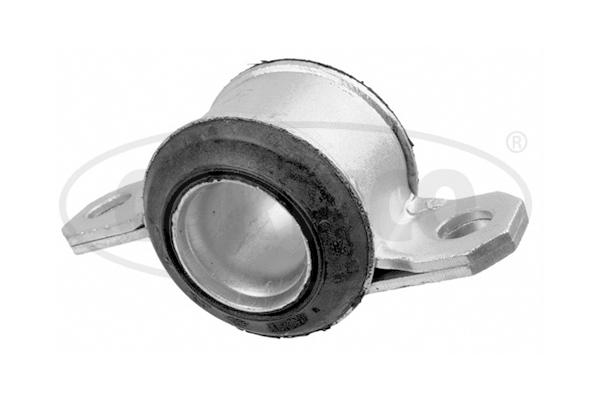 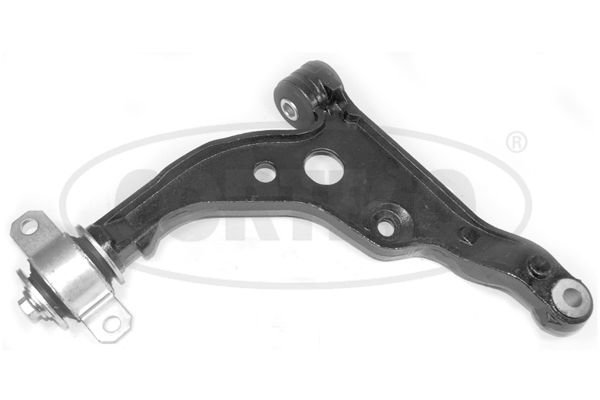 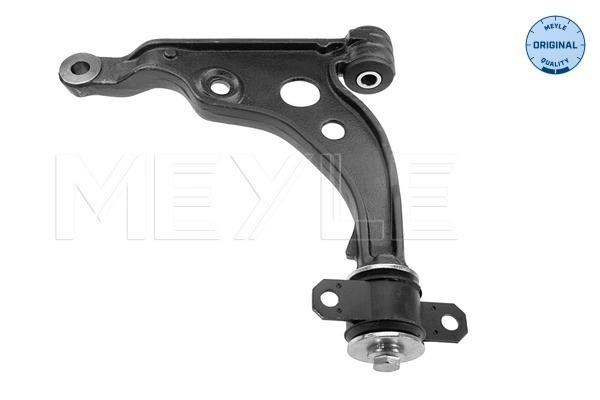 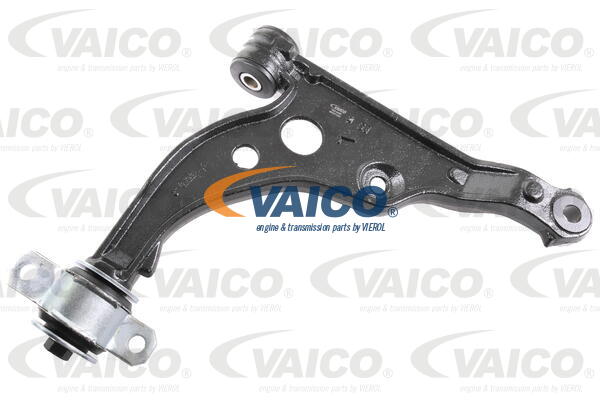 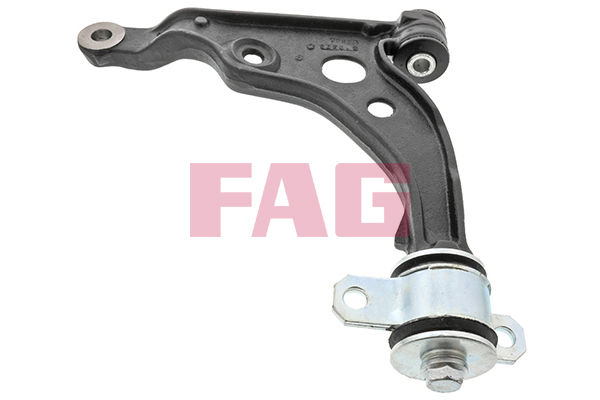 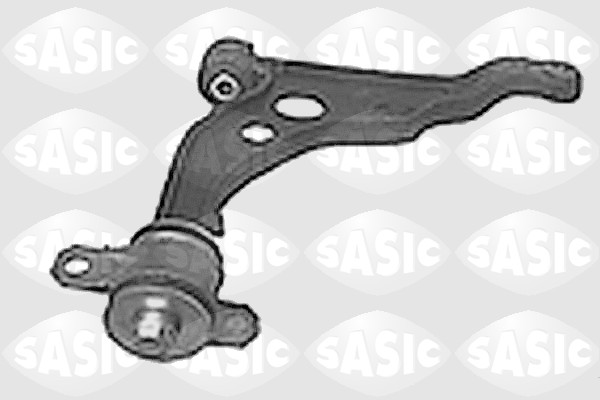 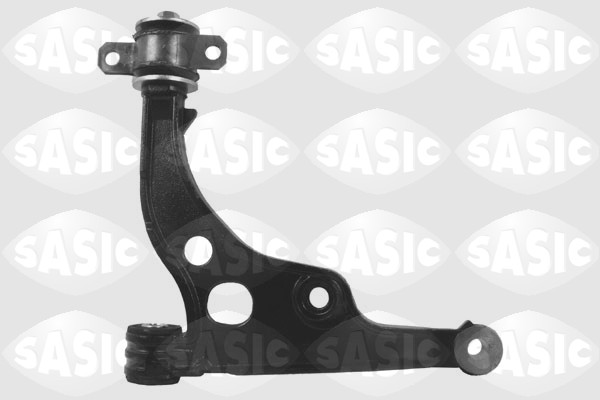 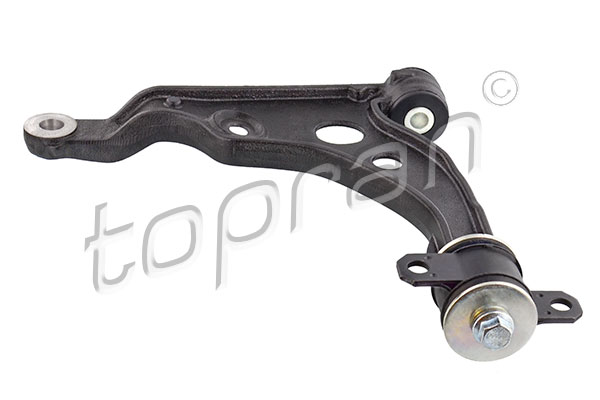 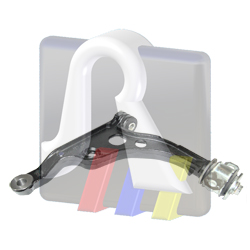 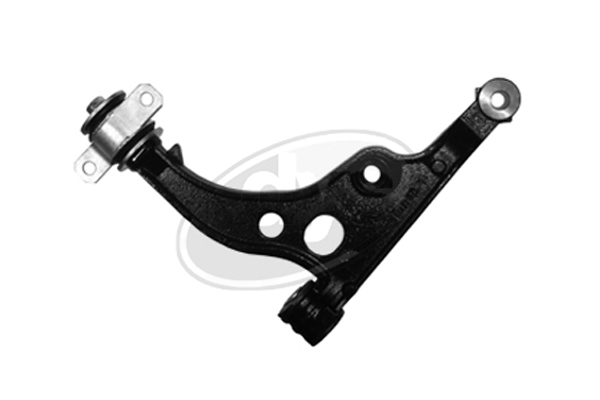