EGR VALVE FOR RENAULT LAGUNA/II/Grandtour/Sport/Tourer/III/Sportour ESPACE/IV TRISCAN 8813 25010 Elart - Auto Parts & Accessories
Warning!
Payment(s) was overdue. Some functions are locked. Please, check your order information.
Warning!
It looks like that you've added max quantity of this product to cart.
Warning!
It looks like that you've exceeded max quantity for this product. Available quantity: 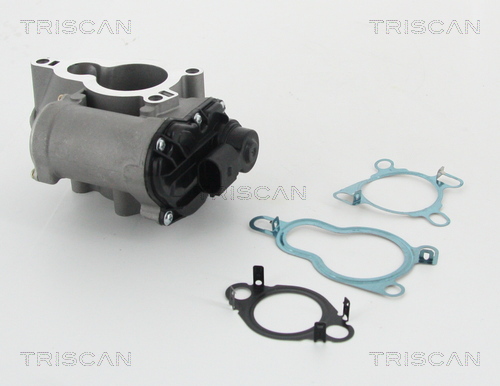 Go Back
1 review(s)
Contact us to request Price And Availability
Facebook
E-Mail
Print
Reviews
There is no reviews yet
Charles Ocheret
Good quality! Super fast delivery. Thank you a lot :)

The TRISCAN brand EGR Valve is one of the components of the power unit that plays a rather important role in the operation of a car engine. This detail, indispensable in diesel and gasoline engines, and thanks to it, significantly improves the economy, as well as the performance of the car, however, if the unit is regularly monitored, that is, serviced and cleaned. In simple terms, the recirculation valve is another environmental component of the power plant, which is designed to reduce the amount of exhaust gases escaping from the vehicle muffler into the environment.

The recirculation valve helps to reduce NOx emissions by cooling the exhaust gases, and also reduces the amount of harmful gases emitted after combustion of the fuel / air mixture. Thanks to the EGR valve, nitrogen oxide and other pollutants are returned to the combustion chamber.

The exhaust gas recirculation mechanism, popularly known as the EGR, is an electro-pneumatic valve that uses air pressure as energy and works by continuously opening and closing a special damper. When the car engine is started, this valve is in the closed position, and when the engine starts to warm up, the valve opens. Once opened, the recirculation valve continuously sends exhaust gases to the cylinder's combustion chamber. 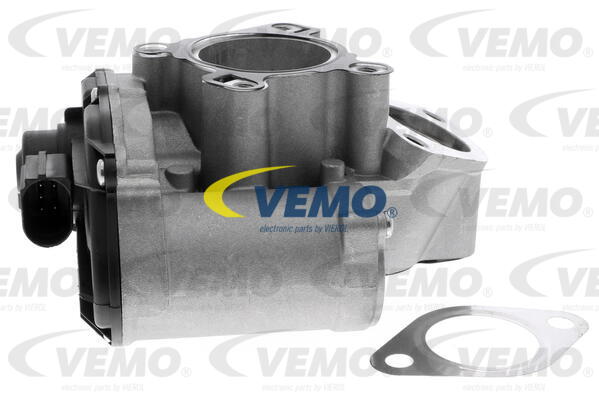 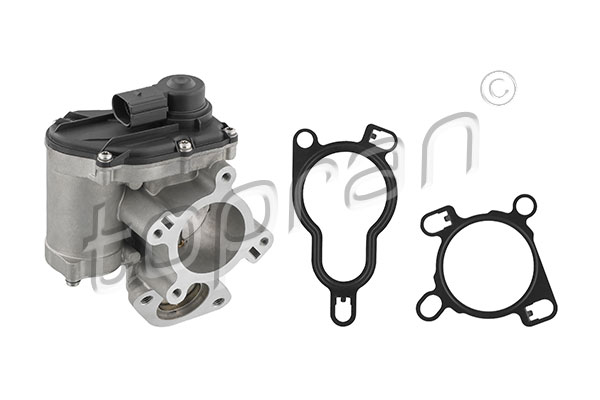 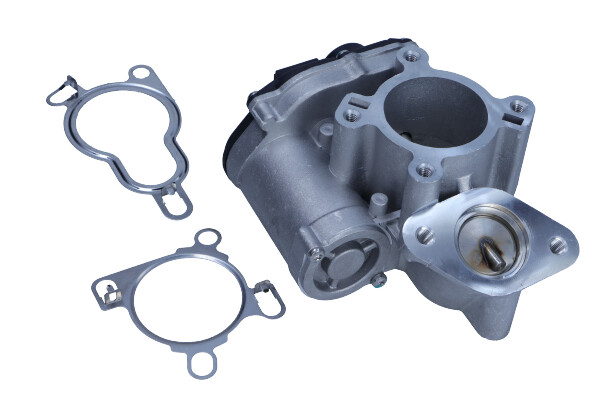