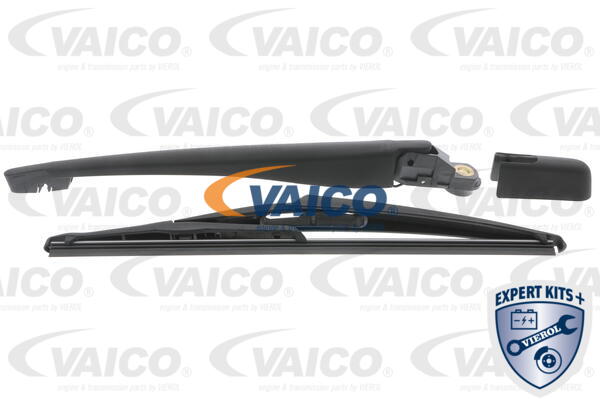 Go Back
1 review(s)
€31.98
-
+
2 items in stock
Facebook
E-Mail
Print
Reviews
There is no reviews yet
Charles Ocheret
Good quality! Super fast delivery. Thank you a lot :)

The glass cleaning system consists of many parts that perform an important function - cleaning the viewing (windshield and rear) glass from dirt, rain and snow. It contains the following elements: an electric motor, a leash lever (brush holder), rubber brushes, a washer reservoir, nozzles, hoses, a washer pump, a lever pull, a switch.

The usage of the window arm set

All these parts are interdependent, each element, performing its function, maintains the performance of the entire unit as a whole. The VAICO brand Wiper Arm Set, window cleaning is the brush holder itself; a blade is attached to it, which cleans the surface. Due to the constant difficult operating conditions, this brush holder, also known as a leash, often becomes unusable.

The malfunction of this element causes such problems in the operation of the car:

The cap of the brush holder is often lost, due to which the mechanism becomes dirty and stops working smoothly. In any case, whatever the cause of the breakdown you have, it is necessary not to postpone the replacement of the lever and its parts (mechanism, caps, cover), because your safety depends on the cleanliness of the sight glass. 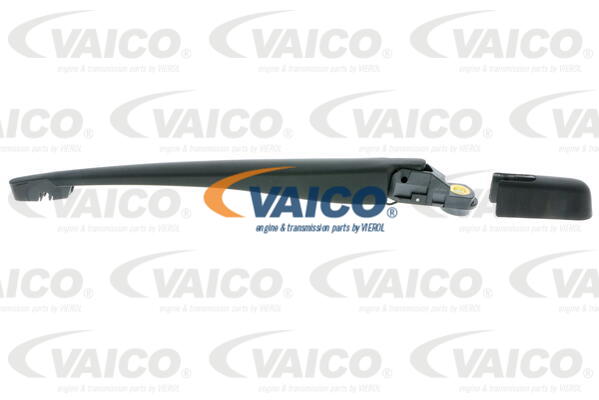 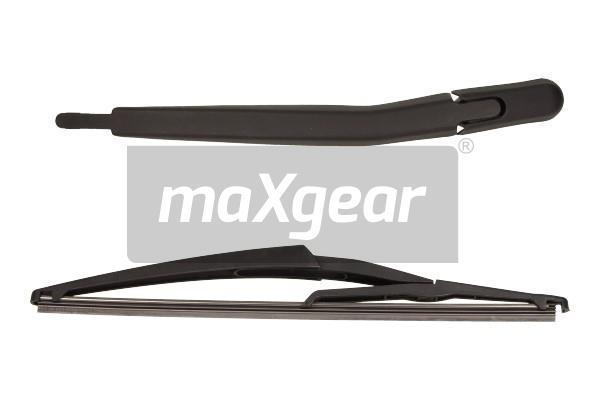 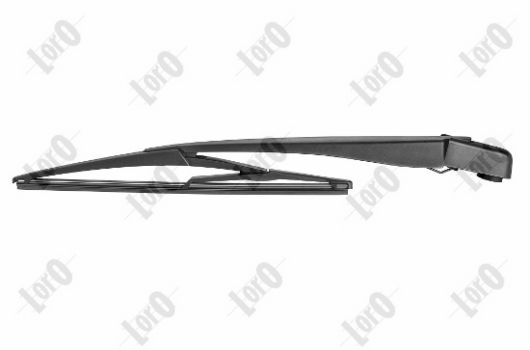