Go Back
1 review(s)
€11.12
-
+
7 items in stock
Facebook
E-Mail
Print
Reviews
There is no reviews yet
Charles Ocheret
Good quality! Super fast delivery. Thank you a lot :)

Brake hoses are parts of the vehicle's braking system that supply brake fluid under pressure directly to the working brake cylinders or calipers on the wheels of the vehicle.

The task of the brake hoses is to ensure the supply of brake fluid pressure to the brake cylinder or caliper at any time, regardless of whether the car is moving or standing, driving straight or turning. In addition, the part must be strong and durable, so it is responsible for the safety of the vehicle. The bridges of the car during movement make longitudinal and lateral vibrations relative to the frame, therefore, it is impossible to use metal pipes to supply fluid to the brakes installed on the wheels. The same applies to the steered wheels, which, in addition to vibrations together with the axle, constantly deviate from the central axis.

The material of the brake hose

The TRW brand Brake Hose consists of a reinforced high-pressure hose with two connecting lugs. The outer surface of the rubber hose is impregnated with special substances and connections, which can significantly increase the protective properties of the hose against aggressive factors. 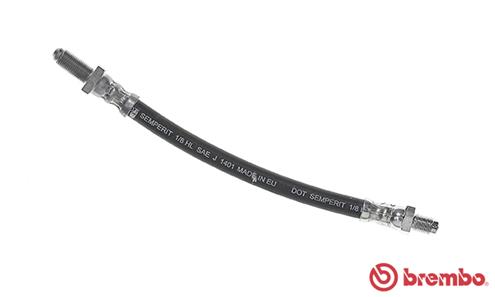 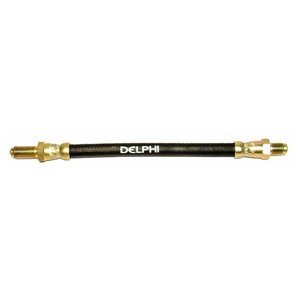 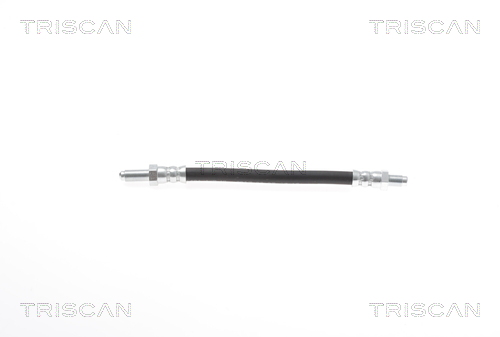 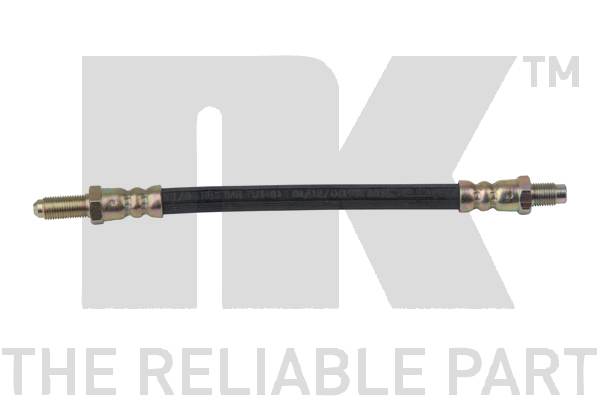 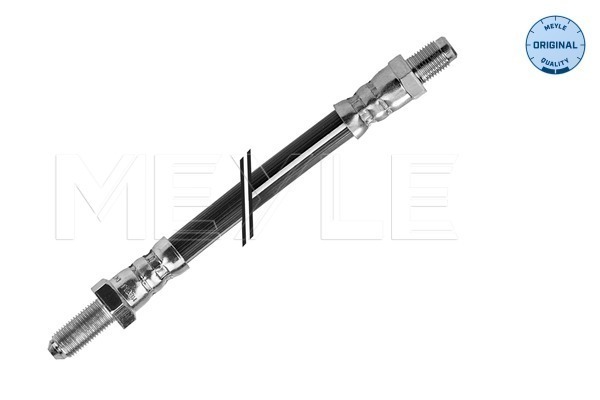 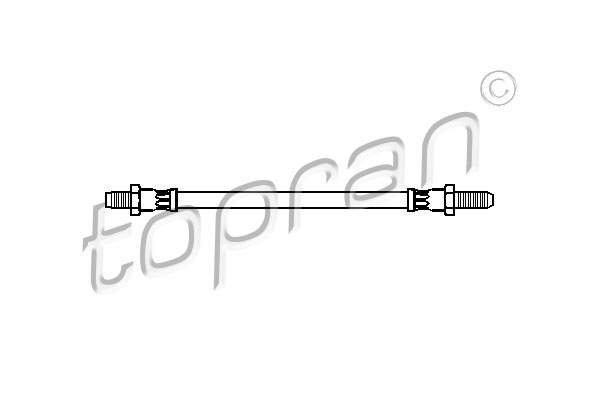 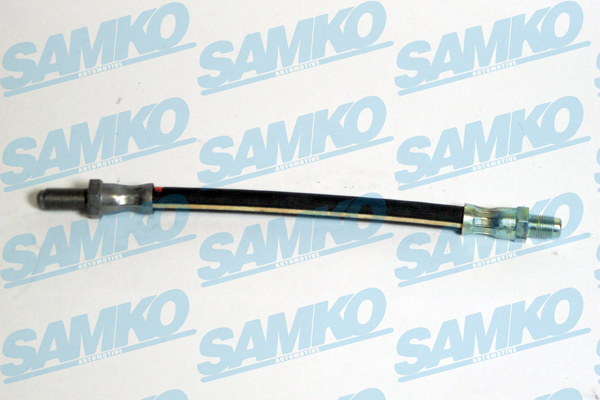