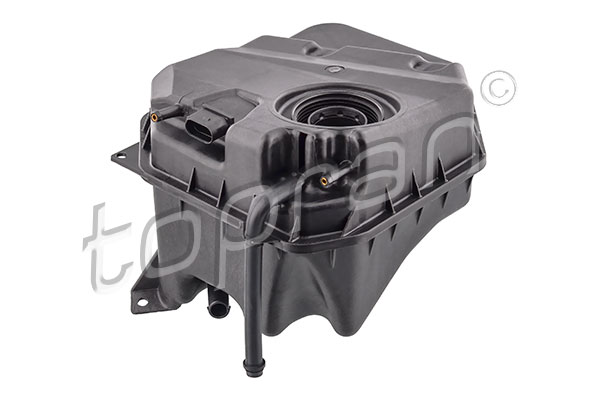 Go Back
1 review(s)
€71.98
Facebook
E-Mail
Print
Reviews
There is no reviews yet
Charles Ocheret
Good quality! Super fast delivery. Thank you a lot :)

A heating system isolated from the atmosphere has a certain capacity. The internal hydraulic pressure in a closed system filled with water rises with increasing temperature and the tendency of water to expand and can exceed the tensile strength of its individual elements. Therefore, a damper is introduced into the water heating system - an expansion tank.

The functionality of the expansion tank coolant

The main purpose of the expansion tank is to receive an increase in the volume of water in the system, which is formed when it is heated, in order to maintain a certain hydrostatic pressure. In addition, the tank is designed to replenish the loss of water volume in the system with a slight leak and with a decrease in its temperature. Through an open tank, excess water is removed into the drain when the system is overfilled. The second important purpose of the expansion tank is to collect the air released from the water when it is heated in a heat generator. 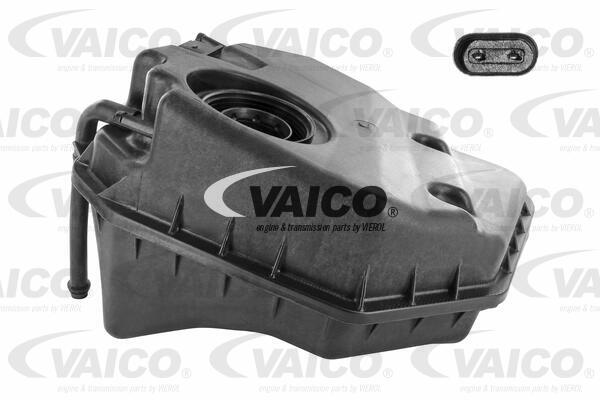 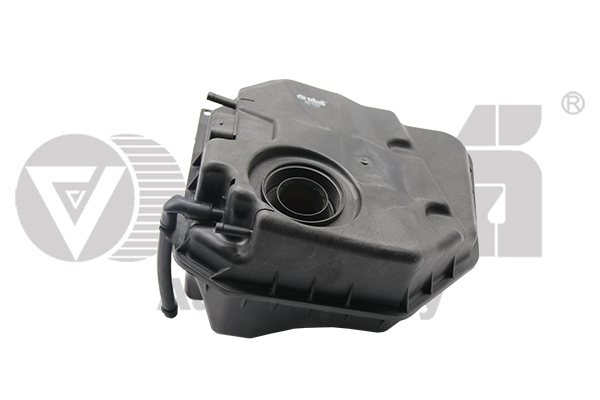