Go Back
1 review(s)
€22.08
-
+
3 items in stock
Facebook
E-Mail
Print
Reviews
There is no reviews yet
Charles Ocheret
Good quality! Super fast delivery. Thank you a lot :)

The SWAG brand Mounting, propshaft is an important structural element located on the propeller shaft. It is needed to maintain the said shaft in the correct position. In addition, such a bearing is designed to receive and transmit radial and axial loads. Thanks to it, rolling, rotation, and linear movement along the axis are provided. The latter is produced with the lowest possible resistance. 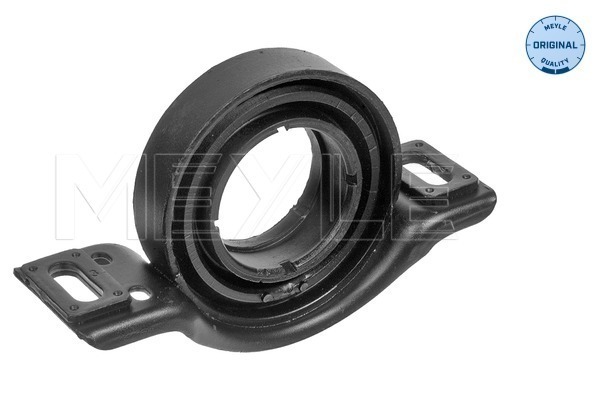 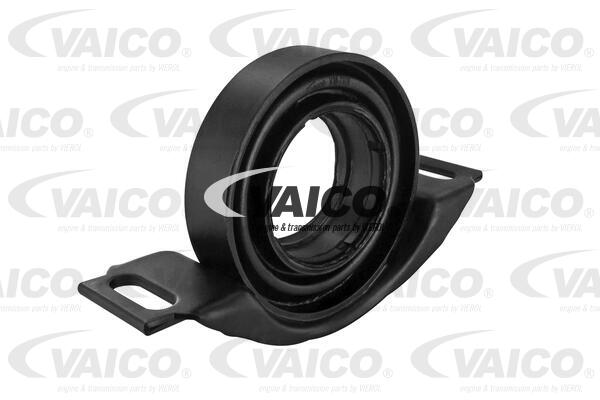 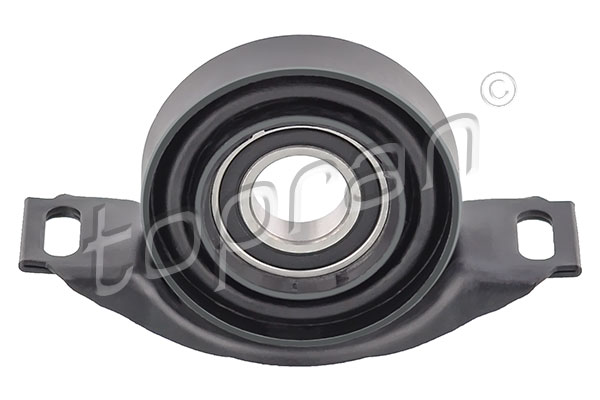 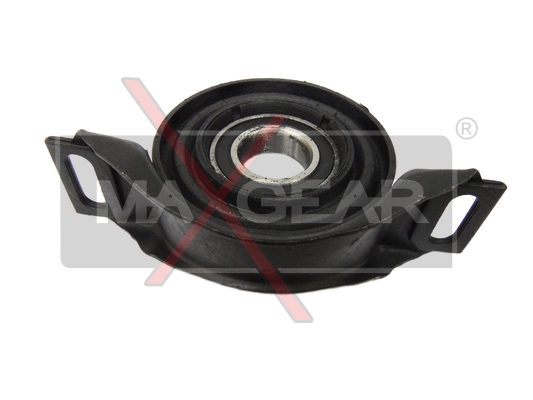