INTERCOOLER CHARGER FOR SEAT IBIZA/IV/SC/Mk/ST TOLEDO SKODA ROOMSTER/Praktik A1 MAGNETI MARELLI 351319202410 Elart - Auto Parts & Accessories
Warning!
Payment(s) was overdue. Some functions are locked. Please, check your order information.
Warning!
It looks like that you've added max quantity of this product to cart.
Warning!
It looks like that you've exceeded max quantity for this product. Available quantity:

Go Back
1 review(s)
€145.01
Facebook
E-Mail
Print
Reviews
There is no reviews yet
Charles Ocheret
Good quality! Super fast delivery. Thank you a lot :)

The MAGNETI MARELLI brand Intercooler, charger in a car engine works like a conventional radiator, which acts as an intermediary between the intake manifold and the turbine. 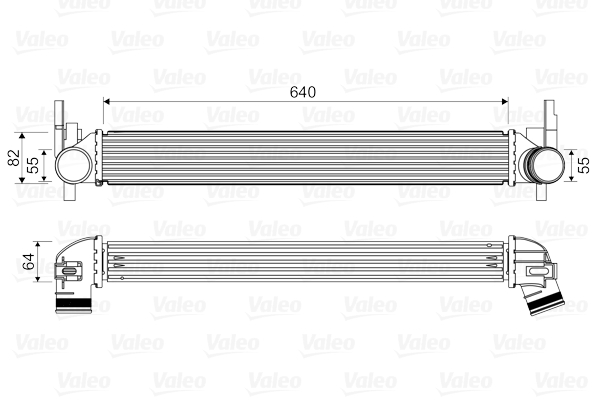 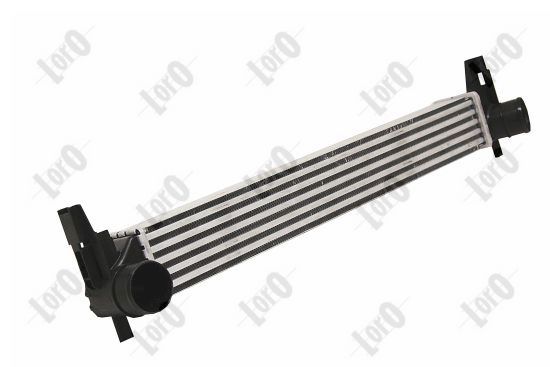