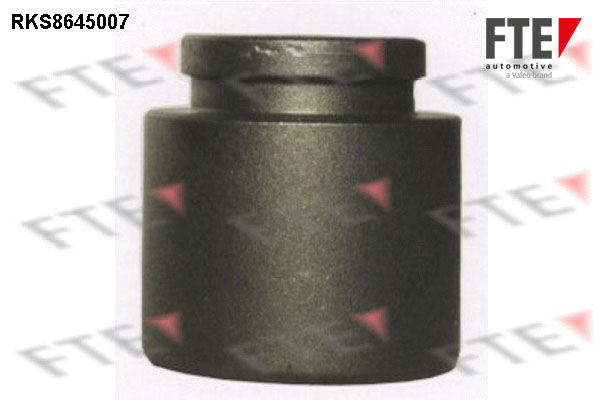 Go Back
1 review(s)
€30.93
Facebook
E-Mail
Print
Reviews
There is no reviews yet
Charles Ocheret
Good quality! Super fast delivery. Thank you a lot :)

The mass FTE brand Piston, brake caliper A car is a complex mechanical structure in which every part is designed to perform a specific task. To be able to reduce the speed of movement or completely stop the vehicle, the brakes are used. In the disc varieties, which are most often used, the brake caliper is responsible for converting the energy of pressure on the brake pedal into the ability of the car to brake.

The FTE brand Piston, brake caliper is a metal cylinder that, under the action of hydraulic fluid or compressed air, presses on the pads and stops the disc and wheel. The element is usually hollow inside. The exception is the brake piston of the rear caliper, inside which part of the parking brake mechanism is installed.

The construction of the piston brake caliper

One of its constituent parts is the piston and its components, which include the boot, as well as the fastening and sealing rings. All parts of the system operate at very high temperatures and in an aggressive environment, because of which they can deform and become very hot. Therefore, increased requirements are imposed on the elements of the caliper with respect to the material of manufacture (it must be strong) and the ability to withstand loads. Also, the metal needs to have good heat dissipation in order to effectively remove excess heat. 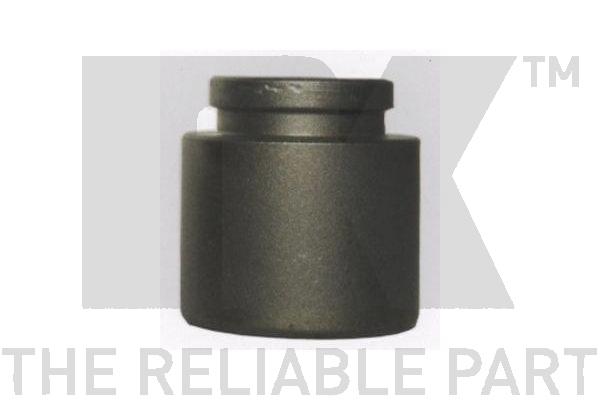