Go Back
1 review(s)
€72.27
Facebook
E-Mail
Print
Reviews
There is no reviews yet
Charles Ocheret
Good quality! Super fast delivery. Thank you a lot :)

An oil sump is a part of an internal combustion engine used to collect and store oil. The FEBI BILSTEIN brand Wet Sump is in the shape of a trough, and also serves to isolate the crankcase cavity, prevents contamination of parts from the outside, collects large contaminants that have entered the engine, and preserves oil during operation.

The construction of the wet sump

The material from which this part is made is steel or an aluminum alloy. This material must have a high viscosity value necessary for the correct operation of the pallet, namely, to avoid its destruction during operation (when hitting solid objects). Manufacturing method - stamping.

The only breakdown that can occur with it is a breakdown during operation. This spare part is most susceptible to this type of failure, since it is located in the immediate vicinity of the road. This malfunction contributes to serious troubles - the loss of oil from the lubrication system, as a result of which the car engine may fail if the leak is not detected and eliminated in time. It is to avoid such troubles that the protection of the oil pan is installed. 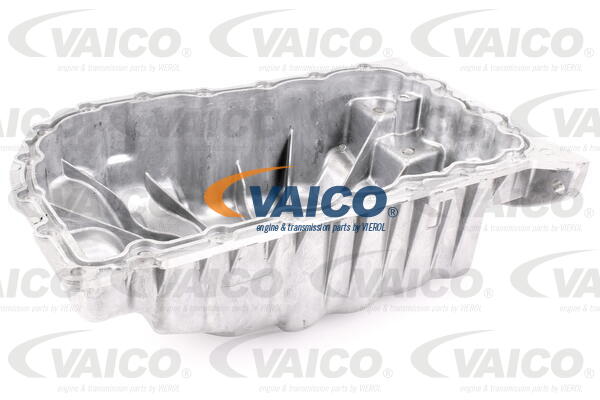 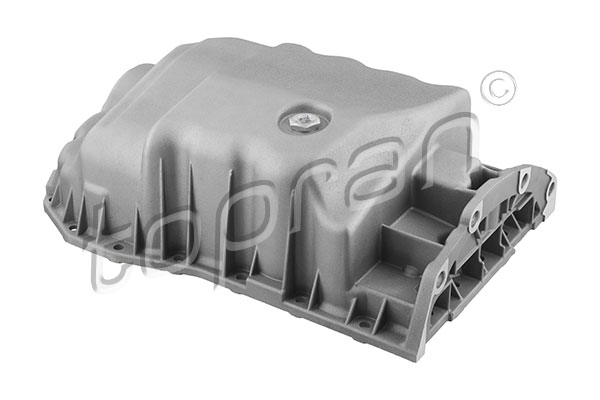 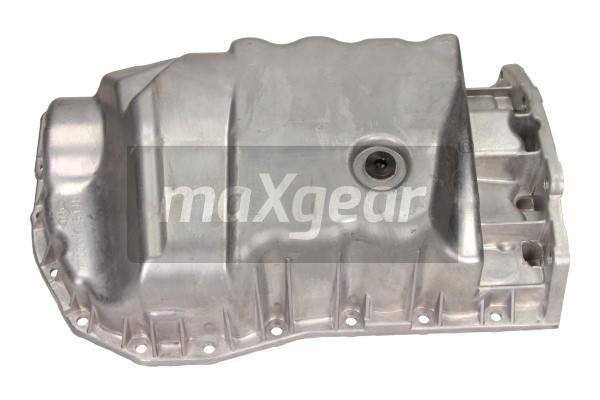