Go Back
1 review(s)
€22.53
-
+
1 items in stock
Facebook
E-Mail
Print
Reviews
There is no reviews yet
Charles Ocheret
Good quality! Super fast delivery. Thank you a lot :)

Deflection, guide, drive or idler pulleys are devices that ensure that the V-ribbed belt runs in the best direction and along the optimal path. This means that the belt wraps around the drive pulleys with the greatest possible angle, which means it can transmit more power with a smaller width and tension. The timing belt in a modern vehicle uses several nodes at once. To guide the belt along the most correct contour, guide pulleys are used. Their use helps the belts to wrap around the drive pulleys as much as possible and achieve a good effect with less tension and belt width.

The functionality of the deflection pulley

The FEBI BILSTEIN brand Deflection/Guide Pulley, v-ribbed belt is fixed and has an offset center. This design makes it possible to effectively adjust the position of the belt drive during the rotation of the tensioner. In this case, premature wear or rupture of the belt, as well as bending of the valves, is excluded, which can cause damage to the gas distribution system and the engine.

The reasons why the deflection pulley fails can be associated with its contamination, excessive or weak tension, as well as the displacement of the timing belt. Debris between the belt and the pulley can damage the outer ring or sidewall guide. 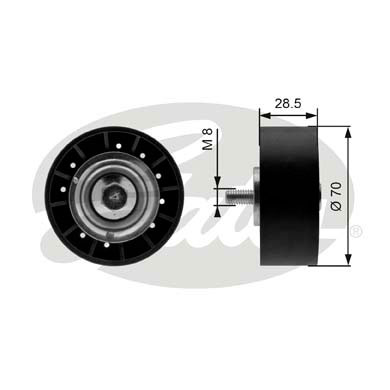 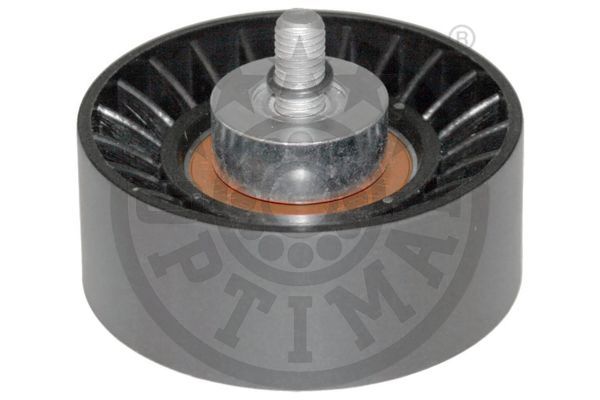 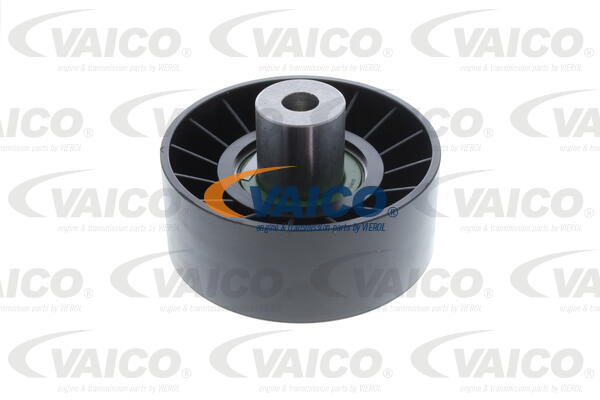 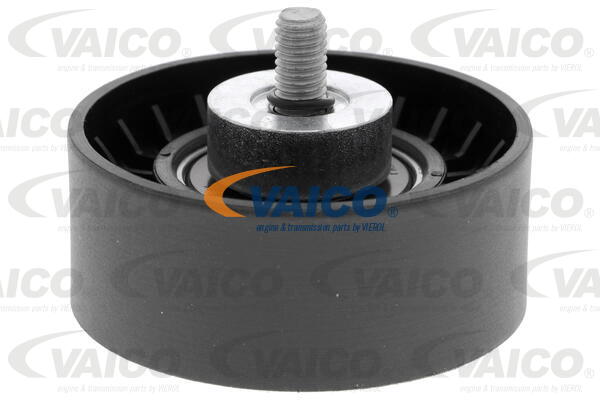 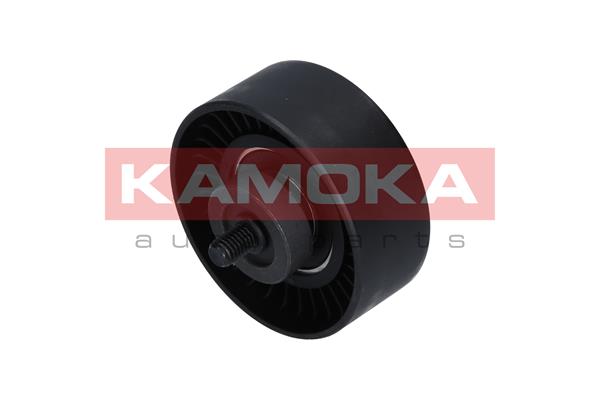 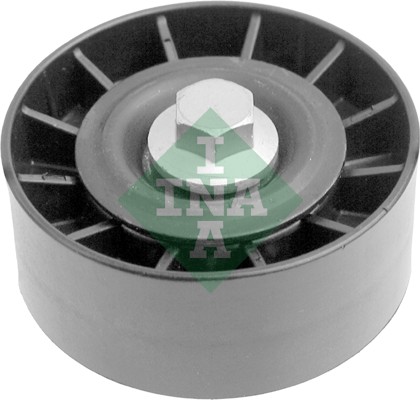 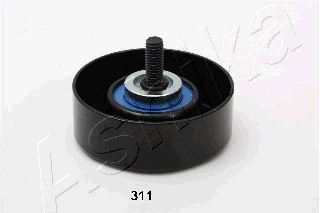 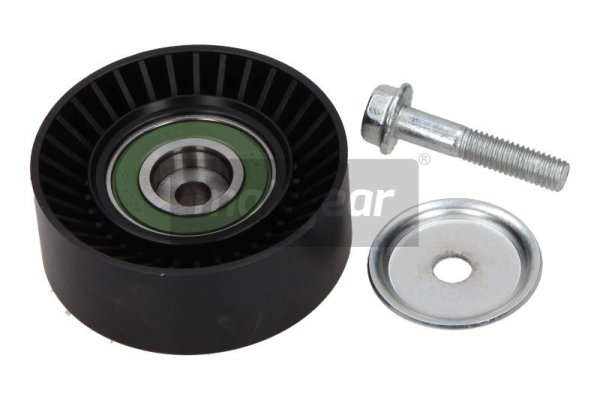