Go Back
1 review(s)
€86.26
-
+
10 items in stock
Facebook
E-Mail
Print
Reviews
There is no reviews yet
Charles Ocheret
Good quality! Super fast delivery. Thank you a lot :)

In the design of each new car model, the developers try to simplify everything as much as possible for more convenient control. To do this, the driver's control panel is optimized as much as possible, equipping it with up-to-date devices and the necessary switches. Until now, the steering column switch used for a long time by all manufacturers is used in the design of a modern car, despite the presence of touch control in expensive car brands. This is because these switches are incredibly convenient to use while driving, and deserve only flattering reviews.

The construction of the steering column switch

Outwardly, this device is a lever located under the steering wheel. This arrangement is convenient in that the lever can be set in motion with your fingers without releasing the MAGNETI MARELLI brand Steering Column Switch. Structurally, the steering column switches can be described as a contact group device made of copper. Thanks to the copper contacts, a high electrical conductivity is achieved, which ensures high reliability of the switching circuits. Such devices have spring-ball latches so that the switching is smooth and the lever is fixed in extreme positions. Also, for smooth switching, the clamps are lubricated with a special grease, and to increase the reliability of the contact, soldering is performed with solder with the addition of silver. 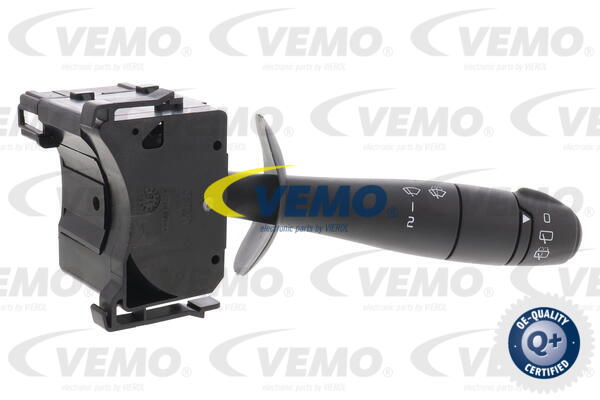