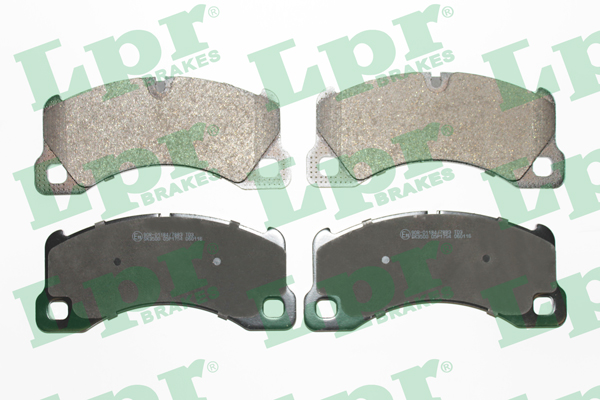 Go Back
1 review(s)
€38.47
-
+
8 items in stock
Facebook
E-Mail
Print
Reviews
There is no reviews yet
Charles Ocheret
Good quality! Super fast delivery. Thank you a lot :)

The disc brake mechanism consists of a rotating disc, two fixed pads installed on both sides of the disc inside a caliper, fixed on the trunnion bracket. Compared to drum-type shoe brakes, disc brakes have better performance properties, and since the front wheels require more braking forces when braking, installing the front wheels with these disc brakes improves the vehicle's performance.

If the brake is hydraulic, there is one or more hydraulic cylinders with pistons inside the caliper. If the drive is pneumatic, then the caliper has a wedge or other clamping device. When braking, stationary pads are pressed against a rotating disc, friction force and braking torque appear. The disc brake mechanism fits well into the wheel, has a small number of elements and is light in weight.

The actuality of usage

The LPR brand Brake Pad Set, disc brake are flat and have smaller dimensions, their design is developed for the possibility of installation in the caliper. Such pads are used in the front brakes of all modern passenger cars and in many commercial vehicles, and in recent years, disc brakes are increasingly used on the rear axle of passenger cars and commercial vehicles. 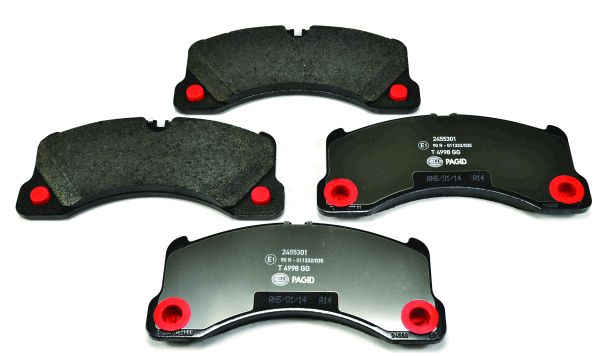 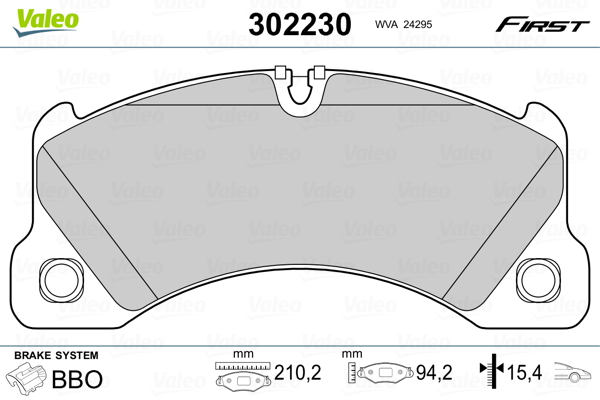 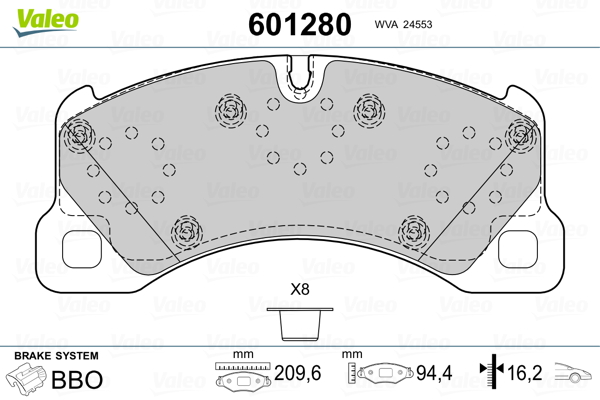 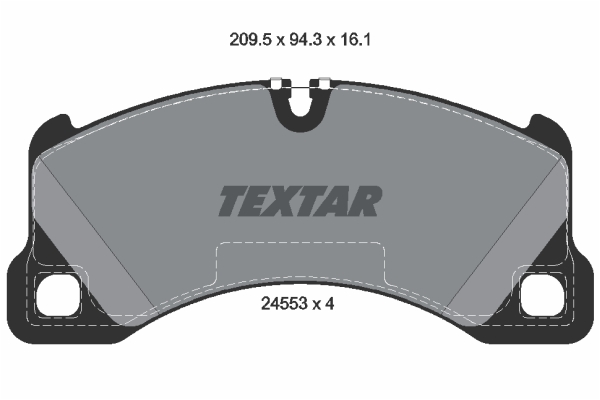 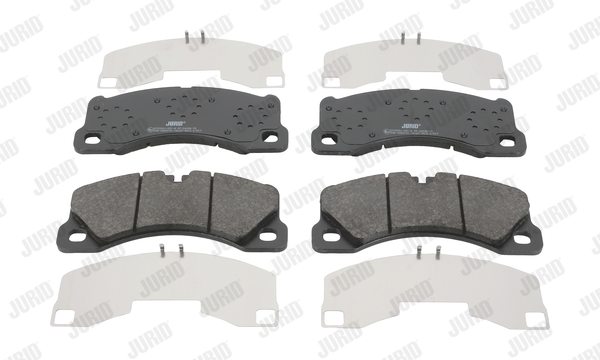 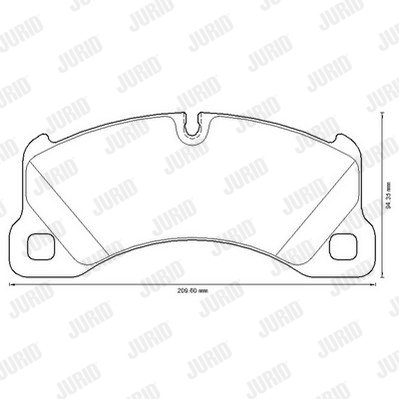 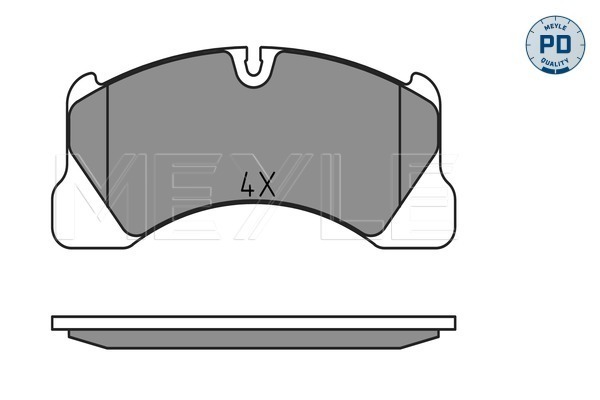 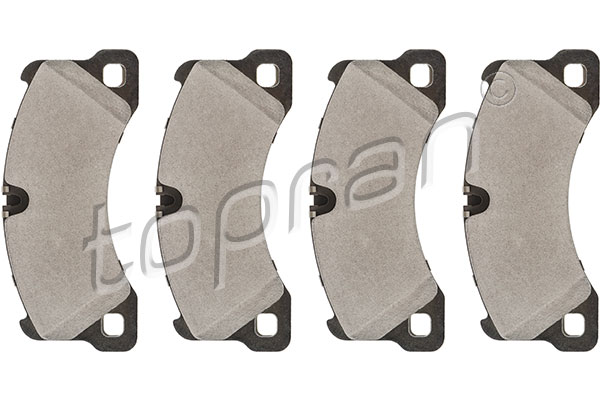 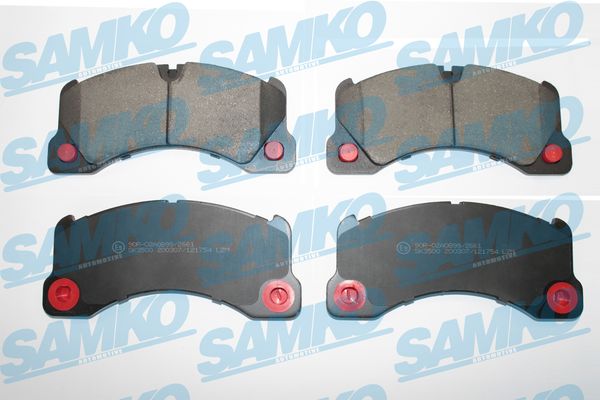