WINDOW REGULATOR FOR RENAULT TRAFIC/II/Bus/Van/Platform/Chassis/Rodeo OPEL MIRAGLIO 30/1845 Elart - Auto Parts & Accessories
Warning!
Payment(s) was overdue. Some functions are locked. Please, check your order information.
Warning!
It looks like that you've added max quantity of this product to cart.
Warning!
It looks like that you've exceeded max quantity for this product. Available quantity: 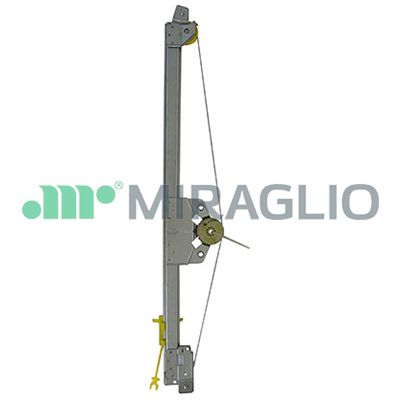 Go Back
1 review(s)
€83.70
Facebook
E-Mail
Print
Reviews
There is no reviews yet
Charles Ocheret
Good quality! Super fast delivery. Thank you a lot :)

The car MIRAGLIO brand Window Regulator acts as the simplest climate control system with which you can ventilate the cabin or saloon. Also, window regulators are among the measures to protect the car from unauthorized entry: they block the glass in a closed or partially open position, preventing free access to the passenger compartment through window openings. 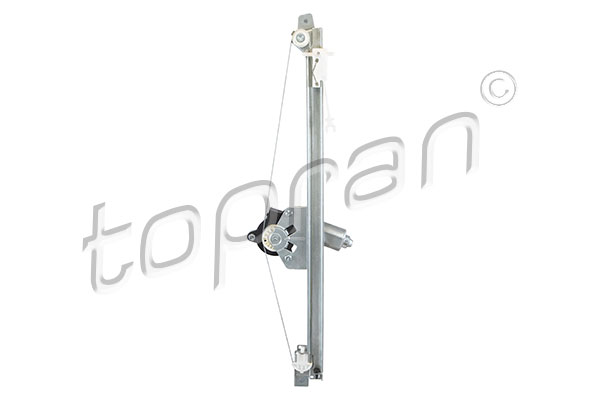