TIMING BELT SET FOR MITSUBISHI EXPRESS/III/Van DELICA/Bus/300/Platform/Chassis INA 530 0109 10 Elart - Auto Parts & Accessories
Warning!
Payment(s) was overdue. Some functions are locked. Please, check your order information.
Warning!
It looks like that you've added max quantity of this product to cart.
Warning!
It looks like that you've exceeded max quantity for this product. Available quantity: 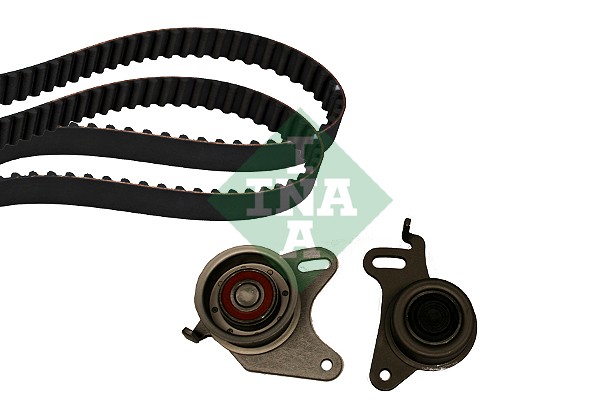 Go Back
1 review(s)
€79.71
-
+
10 items in stock
Facebook
E-Mail
Print
Reviews
There is no reviews yet
Charles Ocheret
Good quality! Super fast delivery. Thank you a lot :)

The timing belt is a part that refers to the gas distribution system of a car engine and has the function of transferring rotation from the engine crankshaft to the camshaft. This is necessary to ensure synchronization of the opening and closing of the engine valves with the position of the pistons at a constantly changing engine speed. This problem is solved by connecting the crankshaft, on which the pistons are fixed, and the camshaft, which makes the valve move by installing a special pulley on both of these shafts and pulling a toothed belt or chain between them.

The functionality of the timing belt

The main elements of a INA brand Timing Belt Set Along the way, the INA brand Timing Belt Set, as a rule, also rotates the pulley of the water pump. For reliable rotation of the belt, an additional tensioner, and sometimes bypass rollers, is installed. The timing belt is an internally toothed belt made of high tensile rubber on a cord basis. The rollers are metal or plastic pulleys with a smooth running surface, rotating on bearings. To ensure constant pressing of the tension roller to the belt, there are special tensioning mechanisms (manual or automatic). 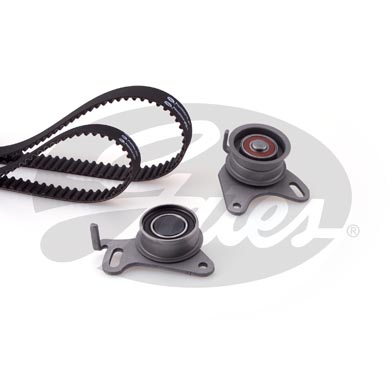 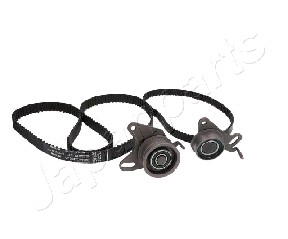 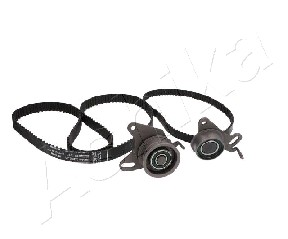