Go Back
1 review(s)
€15.19
-
+
10 items in stock
Facebook
E-Mail
Print
Reviews
There is no reviews yet
Charles Ocheret
Good quality! Super fast delivery. Thank you a lot :)

Fuel filters are designed to remove particulate matter from fuel. HENGST FILTER brand Fuel filter are located in the fuel tanks. The filter delivers fuel to the engine as much as possible prepared for operation.

A branched surface of a filtering element made of special paper folded in the form of accordion bellows or a multilayer semicircle is located inside a small-volume unit. In the design of these units, a fact from practice is used - the larger the filter surface area, the longer the service life. The fuel entering the combustion chamber must pass through them.

The principles of the fuel filter usage

Fuel cleaning is essential for proper engine operation and long engine life. The filtration process in the fuel system consists of two stages. The first is a rough cleaning, in which particles of rust, large dust particles, etc. are sifted out. The second is a finer cleaning. Depending on the car model, different fine filters are installed between the gas tank and the engine, most often it can be found under the hood. 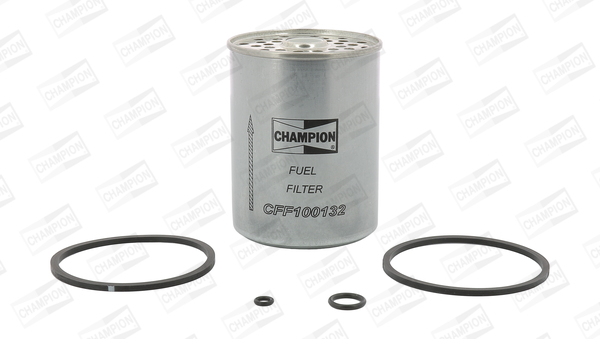 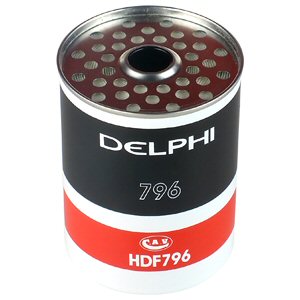 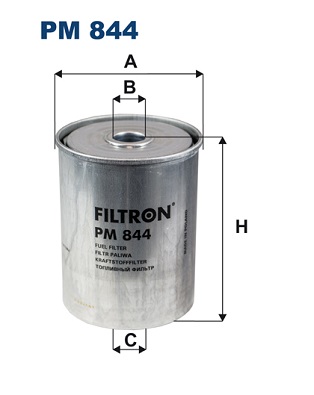