Go Back
1 review(s)
€8.31
-
+
10 items in stock
Facebook
E-Mail
Print
Reviews
There is no reviews yet
Charles Ocheret
Good quality! Super fast delivery. Thank you a lot :)

The suspension of the car is equipped with many elastic elements, which makes it possible to drive on uneven roads - the driver and passengers do not feel the shock so much, and the suspension elements fail only under extreme loads. The stabilizer is essentially a system of beams and levers that maintains the stability of the vehicle under multidirectional external forces.

Stabilizer mountings are necessary to dampen vibrations, reduce noise levels and securely fix the elements to the body. Without the mountings, the ride from the stabilizers would not be smooth.

The material of the stabilizer mounting

The following materials are used for the manufacture of FEBI BILSTEIN brand Stabiliser Mounting:

In the design of the mountings, you can also see plastic, fiberglass and lavsan. Additional reinforcing elements are made from these materials. 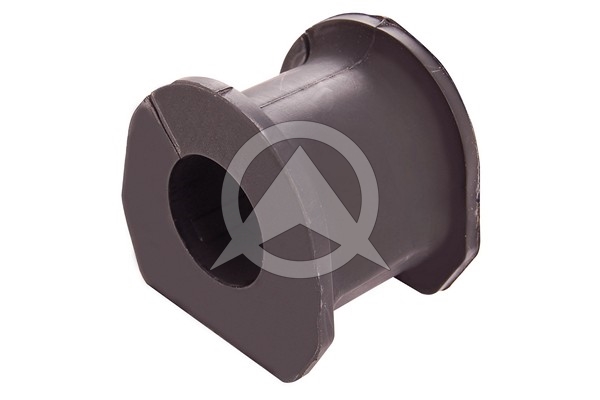 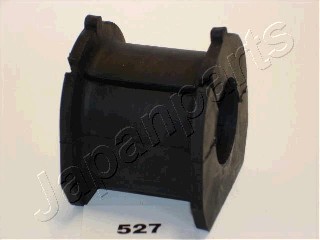 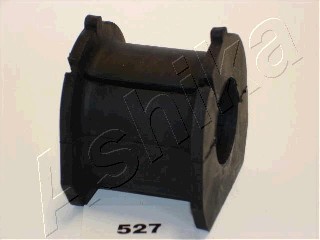