Go Back
1 review(s)
€23.20
-
+
6 items in stock
Facebook
E-Mail
Print
Reviews
There is no reviews yet
Charles Ocheret
Good quality! Super fast delivery. Thank you a lot :)

The conditions of the cylinder head cover gasket usage

If during the diagnostics, traces of oil leakage are noticeable, it is necessary to replace the worn seal. A new gasket is installed on the cover, and a sealant is applied to the cylinder head for better attachment.

When replacing the cylinder head cover gasket, special attention must be paid to the tightening torque of the bolts. Excessive or inadequate fastening can cause oil leakage due to uneven seal adherence. 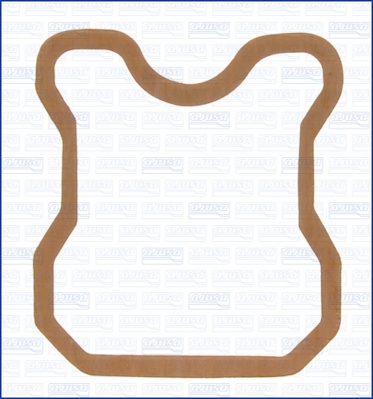