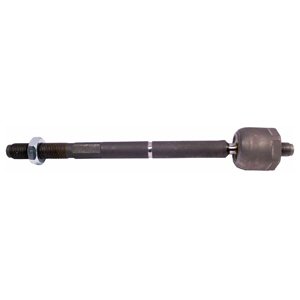 Go Back
1 review(s)
€18.00
-
+
10 items in stock
Facebook
E-Mail
Print
Reviews
There is no reviews yet
Charles Ocheret
Good quality! Super fast delivery. Thank you a lot :)

The DELPHI brand Tie Rod Axle Joint are the most common. They consist of a finger, the spherical part of which is placed in a dense "bed" (insert) inside the robust body of the handpiece. Often the spherical end of the thrust plays the role of the pin. The liner can be made of rubber, plastic or metal. Such hinges provide large angles of mobility of the connecting rods. 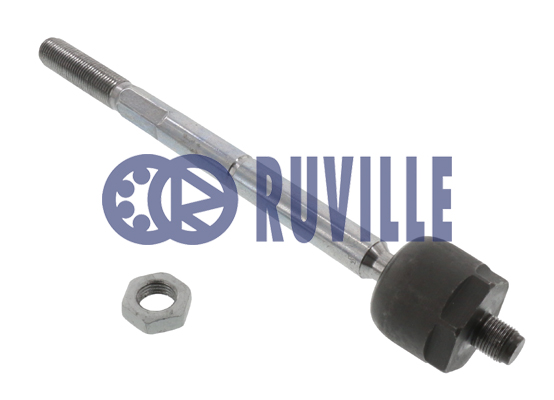 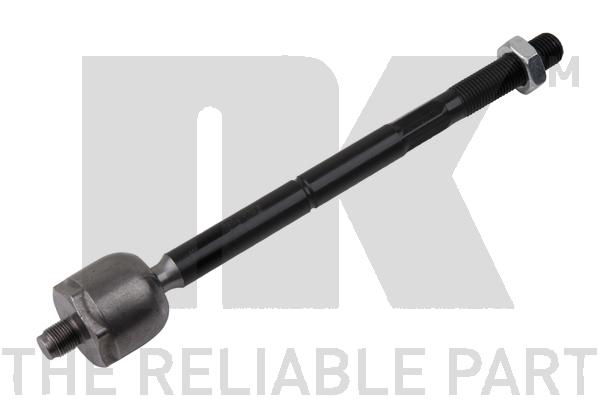 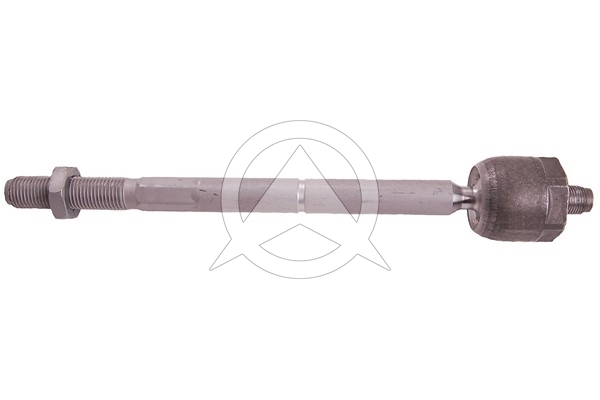 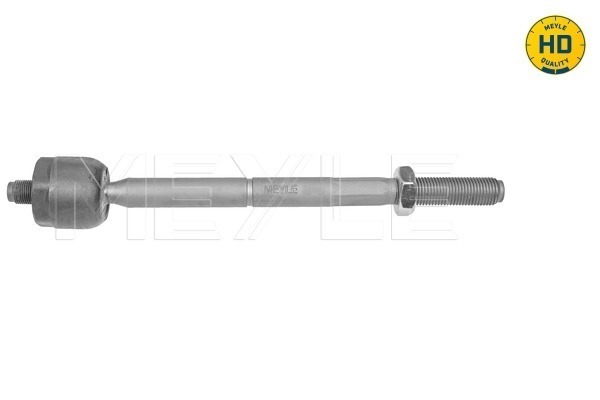 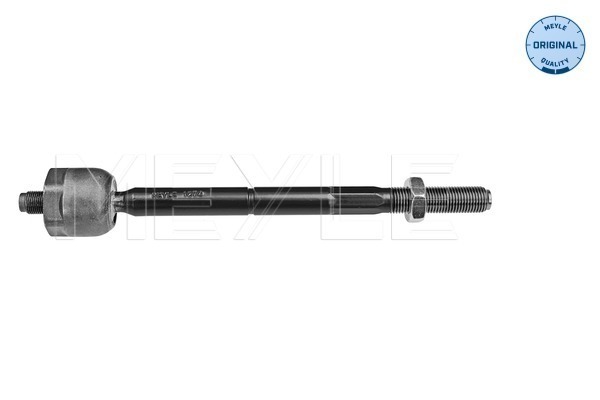 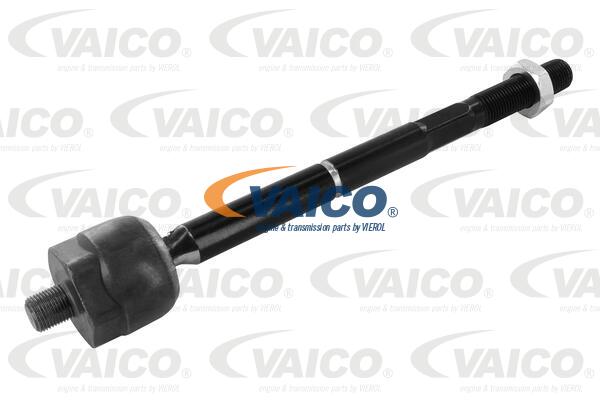 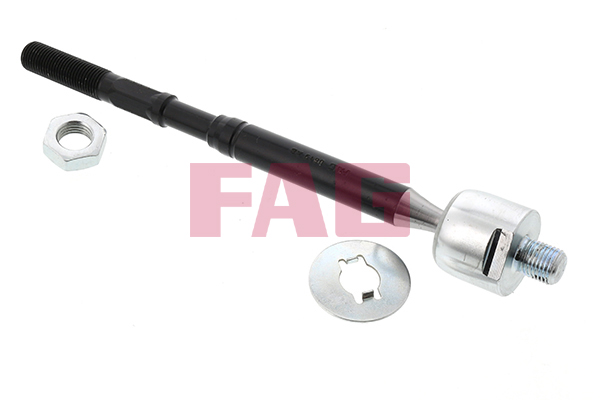 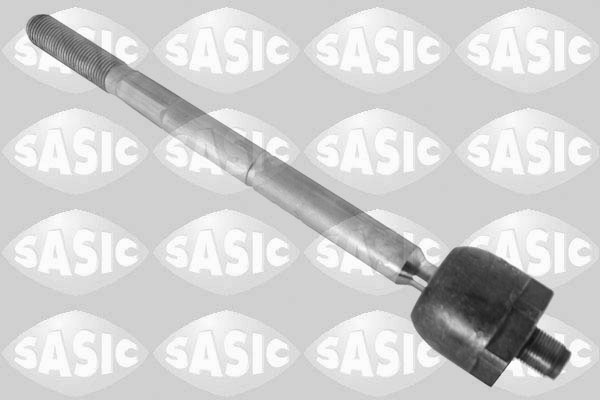 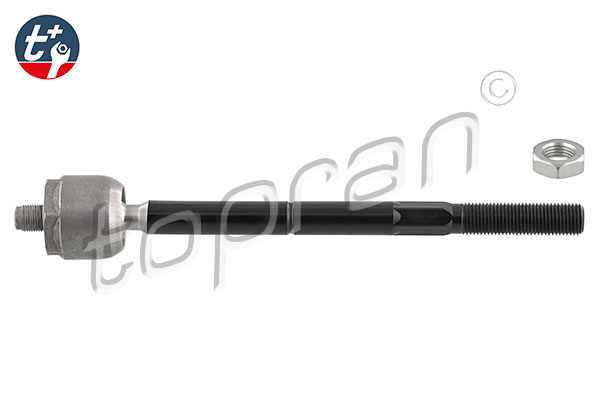 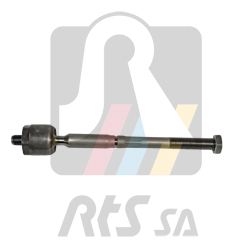