Go Back
1 review(s)
€18.38
-
+
1 items in stock
Facebook
E-Mail
Print
Reviews
There is no reviews yet
Charles Ocheret
Good quality! Super fast delivery. Thank you a lot :)

The VAN WEZEL brand Heat Exchanger, interior heating belongs to the vehicle's standard heating system. Its purpose will not raise doubts in any person, because it is understandable from the name itself. The car's heating system regulates a constant temperature in the car for a comfortable stay for the driver and his passengers.

Among the design features of the heat exchanger, several rows of special pipes, cooling fins (consisting of heat-conducting honeycombs) and a pair of plastic tanks, which are located on both sides of the mechanism, should be noted. The whole structure is inside a protective frame. In the overwhelming majority of cases, you can find two types of radiators on sale - aluminum or copper.

The operation of a modern heating system in a vehicle

The heat inside the machine comes from the running motor. The movement of air along the entire heating system is due to the presence of a special pump. Antifreeze with an increased heating temperature gets into the radiator of a car stove. Heated air passes through antifreeze and enters the car interior at the required temperature. Antifreeze returns from the stove to the power unit. 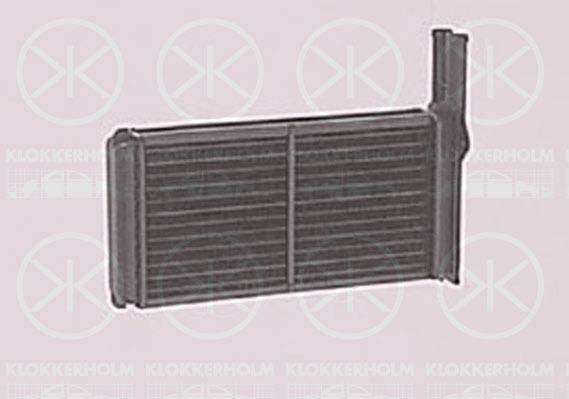 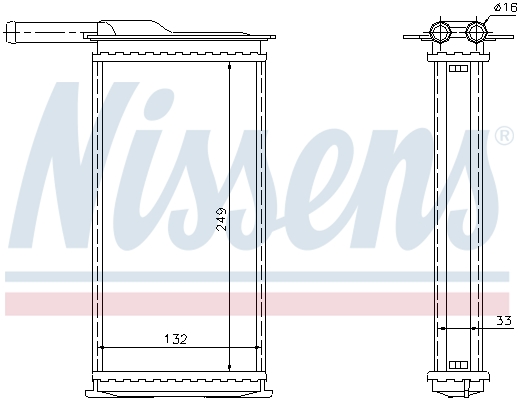 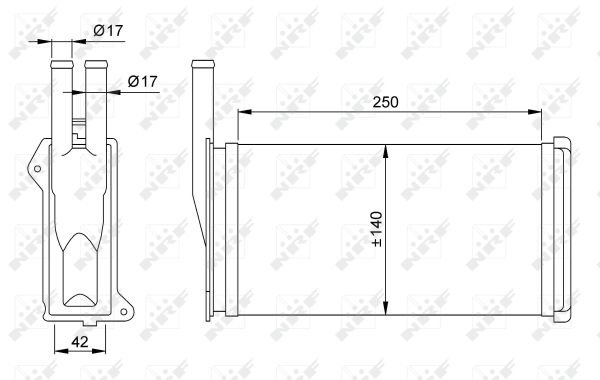 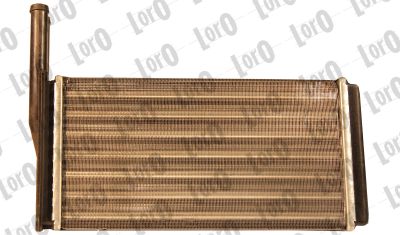