CLUTCH CABLE FOR RENAULT MEGANE/I/Coach/CoupÃ©/Classic/Scenic/Cabriolet/Break COFLE 10.2973 Elart - Auto Parts & Accessories
Warning!
Payment(s) was overdue. Some functions are locked. Please, check your order information.
Warning!
It looks like that you've added max quantity of this product to cart.
Warning!
It looks like that you've exceeded max quantity for this product. Available quantity:

Go Back
1 review(s)
€38.45
Facebook
E-Mail
Print
Reviews
There is no reviews yet
Charles Ocheret
Good quality! Super fast delivery. Thank you a lot :)

The clutch cable is designed for smooth adhesion of the vehicle to the road surface. It is only present in cars equipped with a manual transmission. It is made of strong coarse steel thread, which is protected by a plastic sheath.

One end of the cable is firmly attached to the clutch pedal with screws, and the other is loosely enough screwed to the bushing in the shield, which makes it possible for this part to rotate. To prevent the cable from breaking, a special stop is installed under the pedal.

When the clutch is engaged, the cable engages the fork, which in turn moves the release bearing. As a result, the driven disc is pressed against the basket, and the transmission is disconnected from the engine.

The principles of the clutch cable usage

The COFLE brand Clutch Cable needs constant adjustment, which is necessary due to the natural wear of the drive during its operation. With excessive tension, it can burst, and when it sags, it ceases to perform its functions.

This part rusts quickly and can rupture, requiring immediate replacement. Malfunctions with the clutch release cable are indicated by the clutch pedal falling into the floor. When the cable is jammed, pressing the pedal, on the contrary, requires considerable effort. 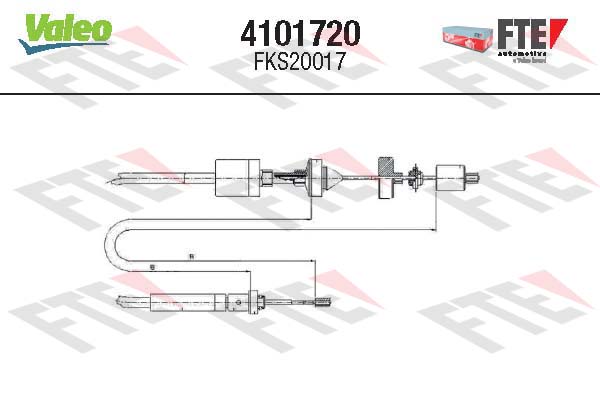 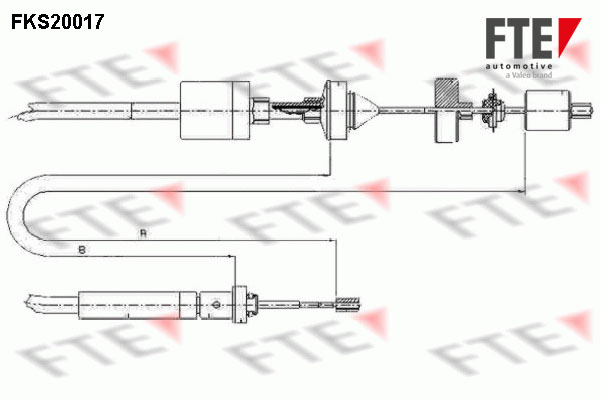 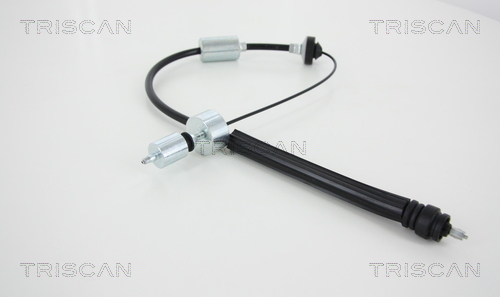 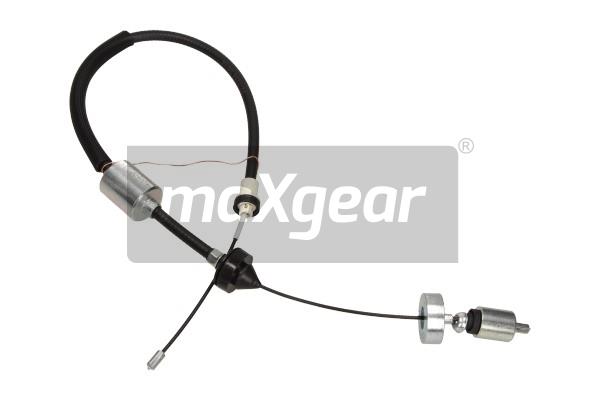