Go Back
1 review(s)
€15.17
-
+
10 items in stock
Facebook
E-Mail
Print
Reviews
There is no reviews yet
Charles Ocheret
Good quality! Super fast delivery. Thank you a lot :)

In almost every vehicle, elements are provided that serve to transfer power to the wheels from the steering mechanism. The tie rod is used actively in many wheeled vehicles. The tie rod, both left and right, is represented by a rod with hinges. It transfers power to the corresponding components of the steering drive, which is divided into two parts - the steering gear and the drive. Therefore, the wheel controls the first. The force is transmitted by a drive represented by a system of levers and rods connected by hinges.

The principle of the inner tie rod work

The A.B.S. brand Inner Tie Rod transmit force, hold the selected angle of rotation of the respective wheels during maneuvers, and adjust the angle of rotation in accordance with the position of the steering wheel. Such mechanisms transfer the forces from the steering mechanism directly to the steered wheels. In the event of a malfunction, such parts should be replaced promptly. Tie rods are often deformed. Cracks appear on them. This is fraught with further destruction of the part. 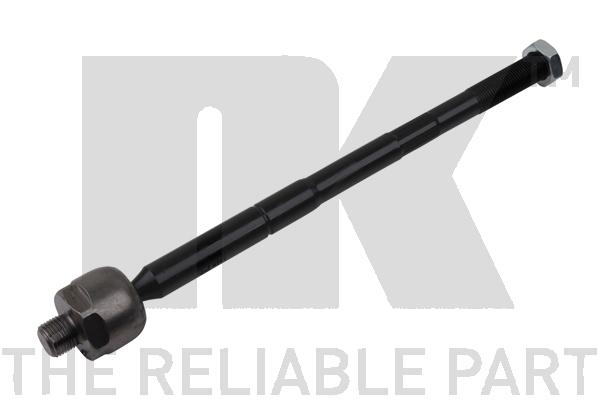 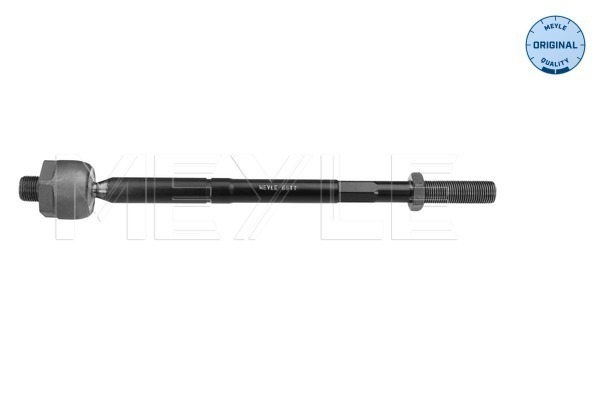 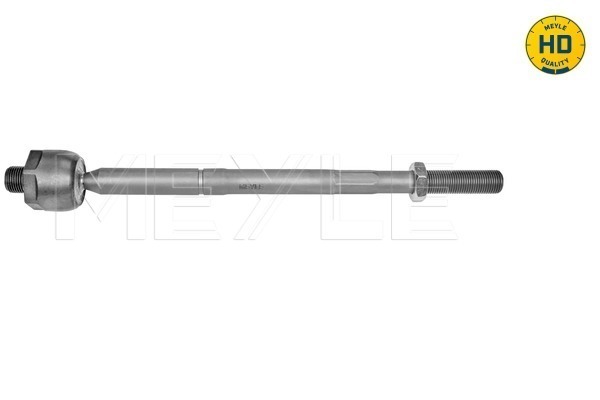 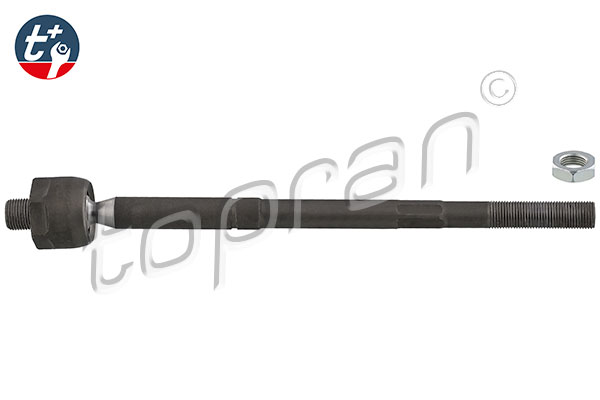 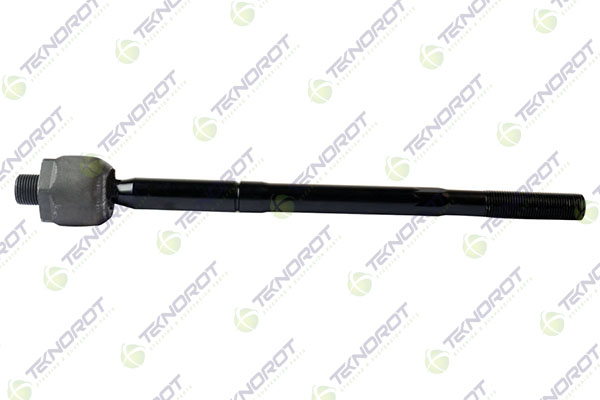