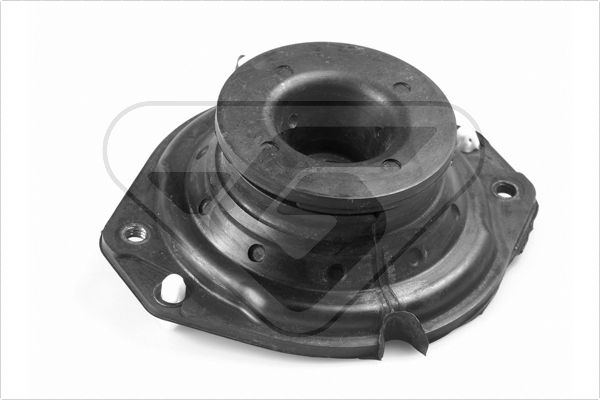 Go Back
1 review(s)
€25.89
-
+
3 items in stock
Facebook
E-Mail
Print
Reviews
There is no reviews yet
Charles Ocheret
Good quality! Super fast delivery. Thank you a lot :)

In addition, the HUTCHINSON brand Top Strut Mounting is almost constantly exposed to abrupt loads, including shock (due to the operation of the spring), which, combined with contamination, leads to intensive wear of its components and its failure. Since the top strut mounting can be partially attributed to the steering (without it, the rotation of the rack would be impossible), then, first of all, its malfunction affects precisely the controllability. The main enemies top strut mounting remain dirt, sand and tangible shock to the suspension. 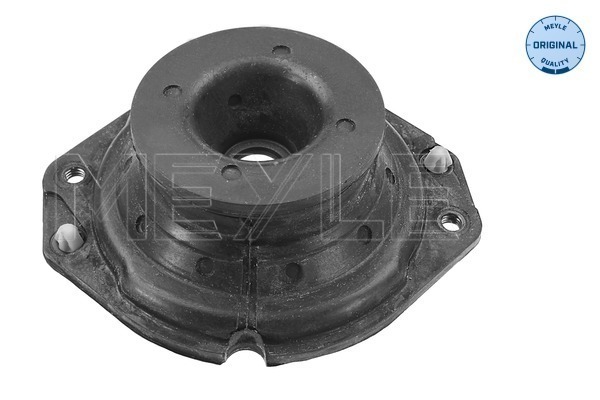 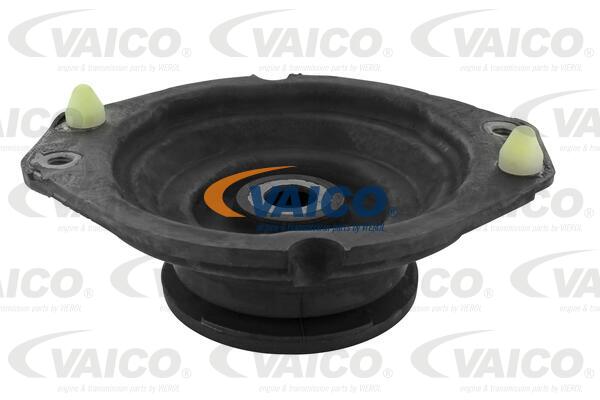 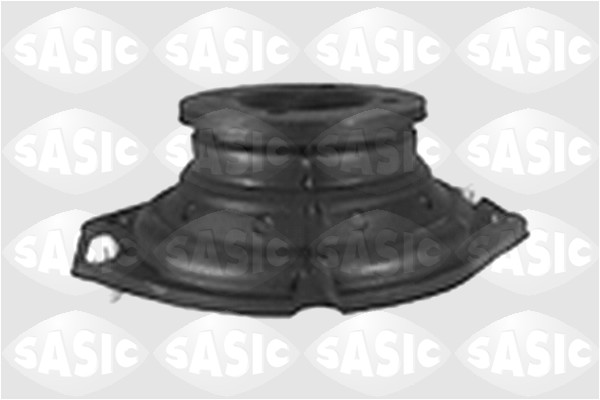 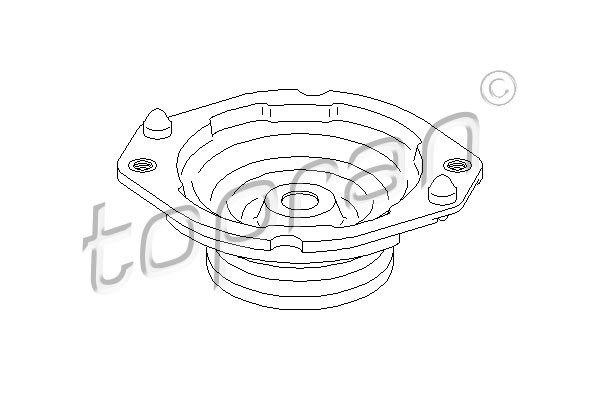 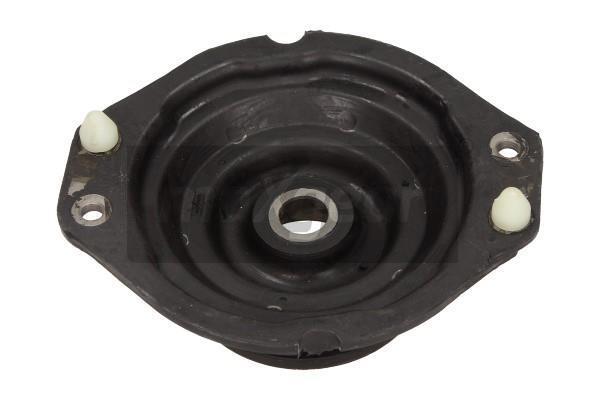