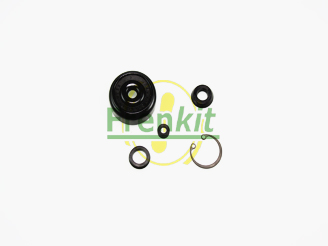 Go Back
1 review(s)
€8.89
-
+
10 items in stock
Facebook
E-Mail
Print
Reviews
There is no reviews yet
Charles Ocheret
Good quality! Super fast delivery. Thank you a lot :)

The clutch master cylinder repair kit is a spare part that replaces failed parts. During the operation of the vehicle, the components of the clutch cylinder wear out. In many cases, a complete repair kit is used, which may consist of pistons, cups, return springs, seals, protective caps, etc.

One of the most important parts of a vehicle's hydraulic clutch is the master cylinder. It is directly involved in the transfer of force from the pedal to a special release fork, which presses the bearing against the basket spring.

The usage of the clutch master cylinder repair kit

The part is quite easy to repair, regardless of the nature of the breakdown. The only exceptions are situations when the most necessary parts fail, without which the operation of the element is impossible in principle. 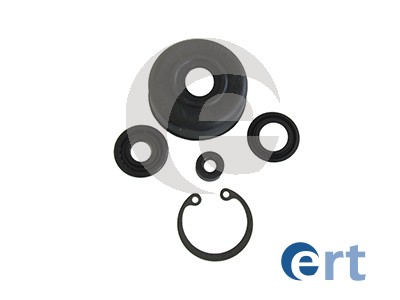