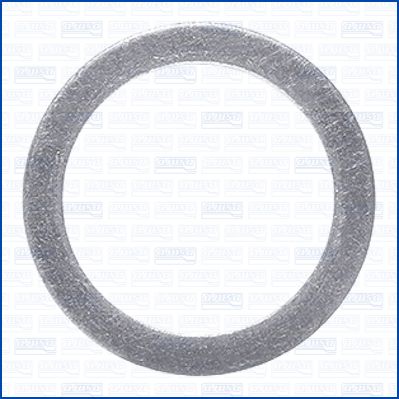 Go Back
1 review(s)
€7.85
Facebook
E-Mail
Print
Reviews
There is no reviews yet
Charles Ocheret
Good quality! Super fast delivery. Thank you a lot :)

Replacing the drain plug gasket is an important part of car maintenance to keep in mind. It is installed on the drain plug of the engine sump, thereby reducing the risk of oil leakage. The part can be called "disposable" because it is recommended to change it every time the engine oil is completely changed.

You can find 2 types of gaskets for sealing the drain hole of the sump:

Both materials are soft enough to provide the required seal. These gaskets look like ordinary washers. In fact, it makes no difference what material the gaskets for the drain plug of the pallet are made of. When producing a car, the manufacturer determines which option is to be used on a given car model - rubber or copper. Both materials are soft enough to ensure a tight seal. Screwing back the old gaskets after changing the oil, it will not work to achieve perfect sealing, which is why it is recommended to change them every time the vehicle is serviced.