FILTER INTERIOR AIR FOR RENAULT KANGOO/Express/Rapid MEGANE/Coach/CoupÃ©/Break MEYLE 16-12 320 0001 Elart - Auto Parts & Accessories
Warning!
Payment(s) was overdue. Some functions are locked. Please, check your order information.
Warning!
It looks like that you've added max quantity of this product to cart.
Warning!
It looks like that you've exceeded max quantity for this product. Available quantity: 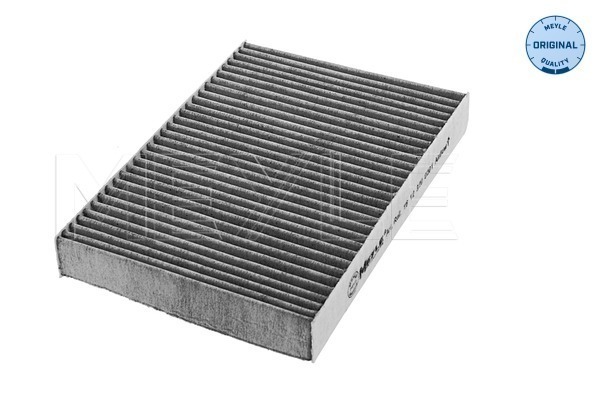 Go Back
1 review(s)
€18.61
-
+
10 items in stock
Facebook
E-Mail
Print
Reviews
There is no reviews yet
Charles Ocheret
Good quality! Super fast delivery. Thank you a lot :)

The main task of the filters is to clean the air entering through the air conditioning and heating system from dust, fine particles, allergens, and to eliminate odors. Most often, the filter is placed in front of the heating radiator: the purified air heats up and the already warm air is distributed through the air ducts and enters the passenger compartment. Such a constructive solution has several advantages: the heated air is not cooled, passing through the filter, and dust, leaves, insects and bacteria do not get on the stove radiator.

The principles of the air filter work

The MEYLE brand Filter, interior air is a structurally uncomplicated part, which consists of a frame or shell and a filter element located in it. Most often, it is a special fibrous material that resembles felt or loose paper. To ensure the maximum degree of air purification, multilayer filters are used, the upper paper layer in which retains large particles of contamination, and the inner carbon layer protects from smaller particles, pollen and foreign odors. 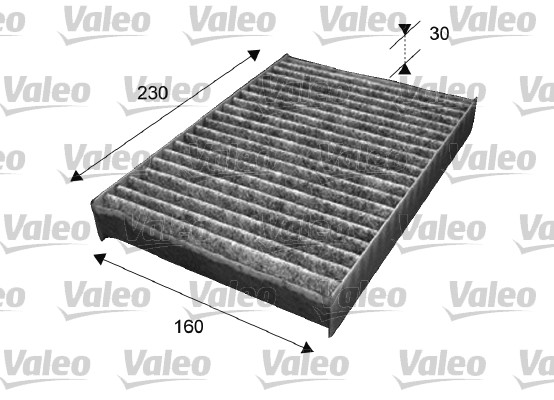 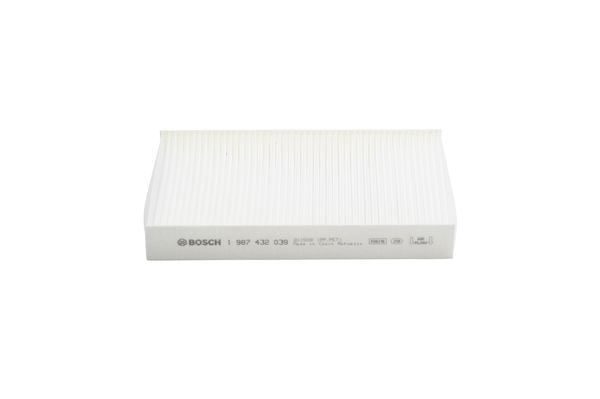 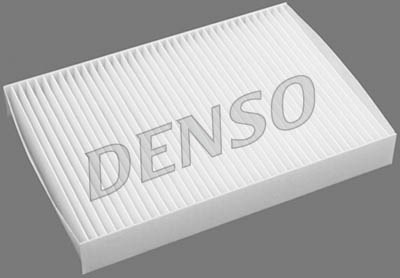 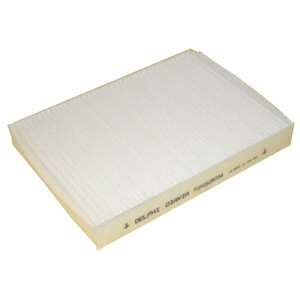 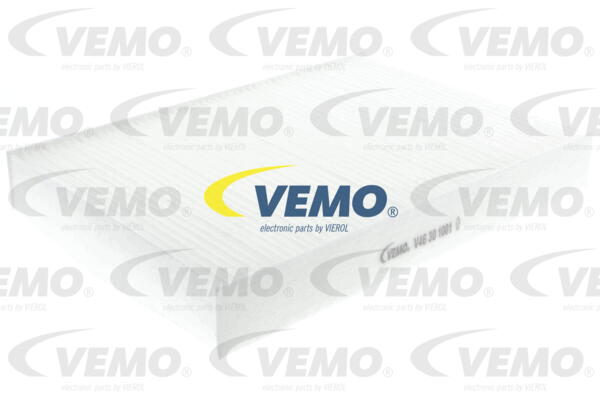 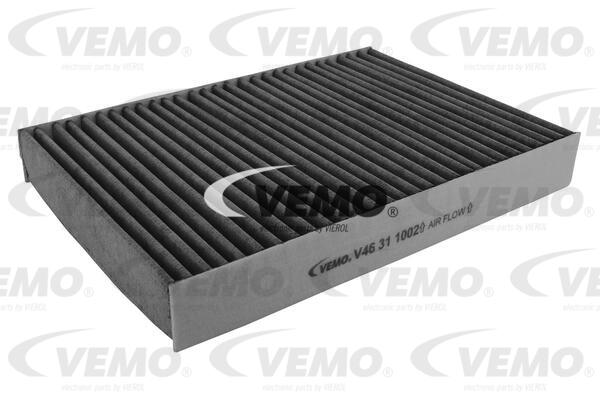 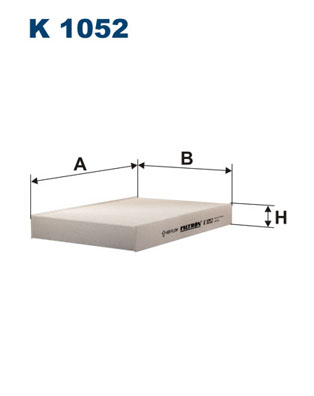 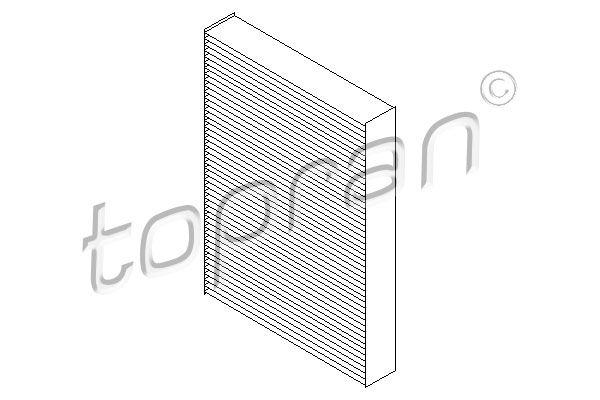 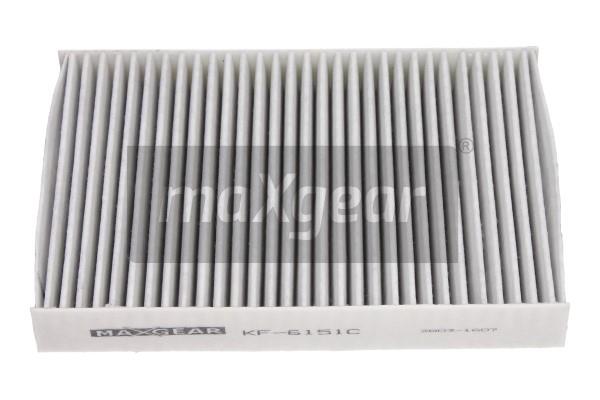