Go Back
1 review(s)
€82.29
Facebook
E-Mail
Print
Reviews
There is no reviews yet
Charles Ocheret
Good quality! Super fast delivery. Thank you a lot :)

As it moves towards top dead center (TDC), the MAHLE ORIGINAL brand Piston compresses the fuel mixture. In a gasoline engine, it is ignited with a spark plug at a moment close to the maximum pressure. In a diesel engine, ignition occurs directly due to strong compression. 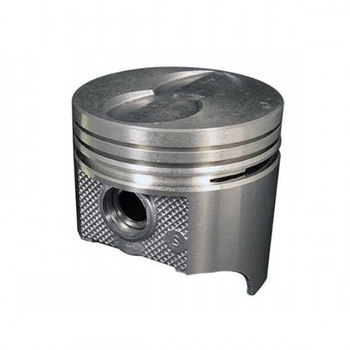