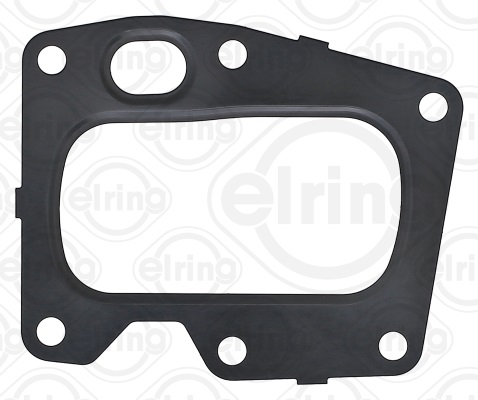 Go Back
1 review(s)
€16.58
-
+
9 items in stock
Facebook
E-Mail
Print
Reviews
There is no reviews yet
Charles Ocheret
Good quality! Super fast delivery. Thank you a lot :)

Requirements for the environmental friendliness of vehicles are increasing every year. Under the pressure of this trend, a unique system called EGR was invented. It focuses on exhaust gas recirculation. Such a system can significantly reduce the concentration of nitrogen oxides directly in the exhaust gases of modern cars. Nitrogen oxidizes at high temperature and pressure. In this mode, the release of toxic gases is extremely high. To prevent this phenomenon, an EGR system is used, due to which up to 5% of exhaust gases penetrate into the combustion chamber.

The usage of the ELRING brand Seal, EGR valve

In order for the EGR system to work properly, it must have high-quality components. Moreover, we are talking about both the valve and the seal for it. Otherwise, carbon deposits will appear even on a serviceable power unit.

After all, the operation is carried out in the mode of systematic contact with hot gases. As a result, the valve can simply burn out. But replacing it is not cheap. Blocking the system is also not a good idea. This will lead to engine errors and even the transfer of the power unit to emergency mode.