Go Back
1 review(s)
€38.96
Facebook
E-Mail
Print
Reviews
There is no reviews yet
Charles Ocheret
Good quality! Super fast delivery. Thank you a lot :)

A ball joint is a suspension element that is used on the axle where the steering wheels of the car are located and is capable of providing reliable and rigid attachment of the lever to the wheel hub. The main task is to ensure that the hub can be rotated without changing the position of the wheel in the horizontal plane during vertical movement. Any ball joint is designed to provide mobility of the assembly or part attached to the ball pin, but only in one plane. At the same time, the hinge body is attached to a part that is either stationary or has a certain stroke in another plane. At the same time, during the operation of the car, this element is subject to heavy loads, which can cause the premature failure of such a part.

The construction of the ball joint

DJ PARTS brand Ball Joint designs are largely identical. The ball part of the finger is inserted into a body of two welded hemispheres, in which there are, again, inserts made of synthetic materials, usually nylon. Thanks to the lubricant incorporated in the production, the ball assembly resembles a sleeve bearing. The finger itself is closed with a sealed rubber or polymer boot connected to the body, which prevents moisture and dirt from entering the hinge. 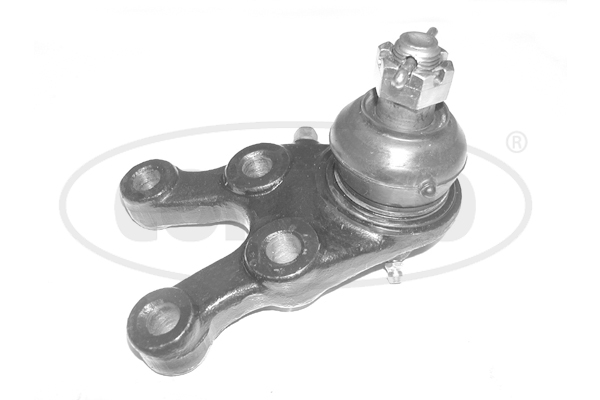 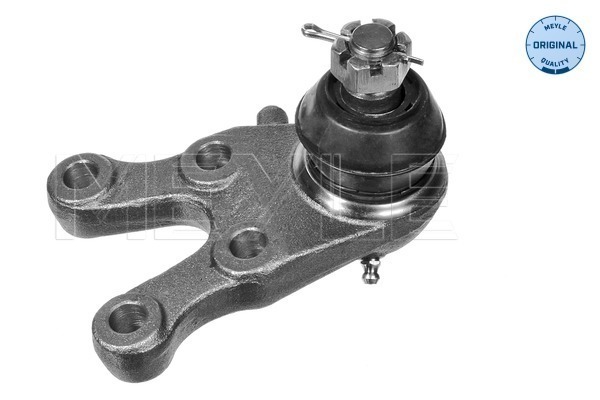