AIR FILTER FOR NISSAN PATROL/III/2/Station/Wagon/GR/IV/Hardtop/SAFARI 2.8L 6cyl ASHIKA 20-01-120 Elart - Auto Parts & Accessories
Warning!
Payment(s) was overdue. Some functions are locked. Please, check your order information.
Warning!
It looks like that you've added max quantity of this product to cart.
Warning!
It looks like that you've exceeded max quantity for this product. Available quantity: 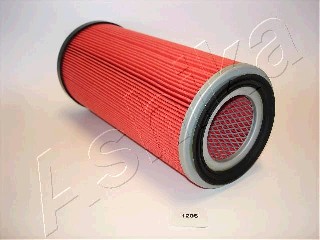 Go Back
1 review(s)
€12.32
-
+
8 items in stock
Facebook
E-Mail
Print
Reviews
There is no reviews yet
Charles Ocheret
Good quality! Super fast delivery. Thank you a lot :)

In addition to the main purpose - cleaning the air from dust of small particles, the ASHIKA brand Air Filter of the drive performs the following functions: 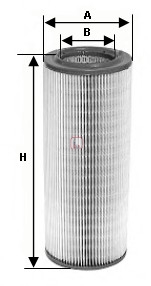 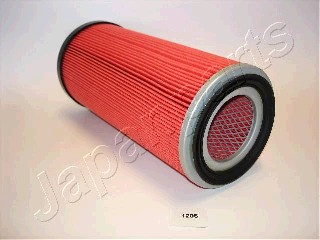 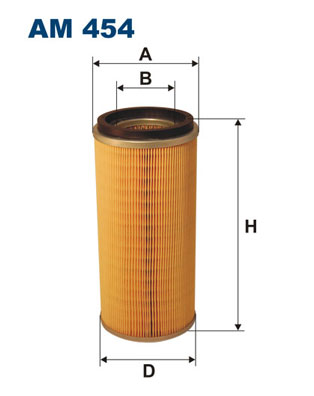 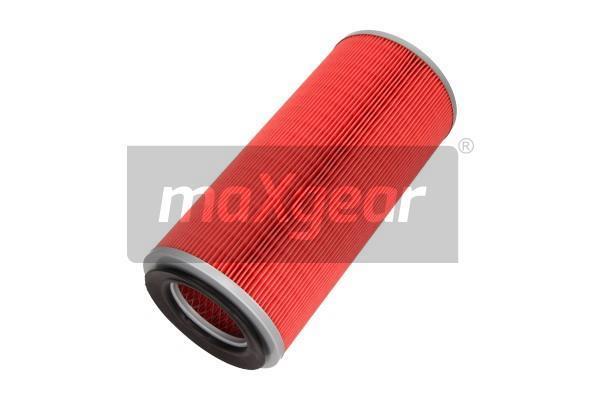