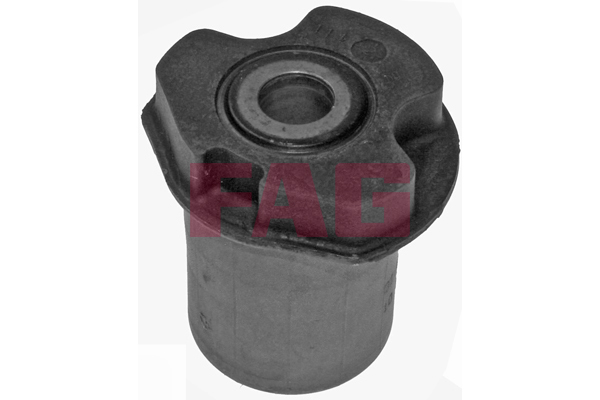 Go Back
1 review(s)
€14.56
-
+
10 items in stock
Facebook
E-Mail
Print
Reviews
There is no reviews yet
Charles Ocheret
Good quality! Super fast delivery. Thank you a lot :)

The silent block is a special vibration isolator made of two metal bushings inserted into each other and an elastomeric (rubber) insert between them. The main feature of this vibration isolator is a durable permanent connection between the elastomer and the metal obtained during the vulcanization process, due to which there is practically no friction force between them. The unit is designed to damp radial, torsion and axial vibrations. In other words, the silent block connects the car's suspension parts, in particular the suspension arm and the body, and, due to the rubber insert, reduces vibrations between them.

The principles of the FAG brand Mounting, axle beam usage 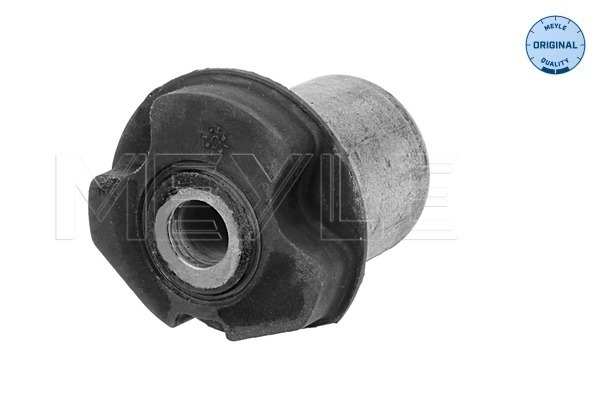 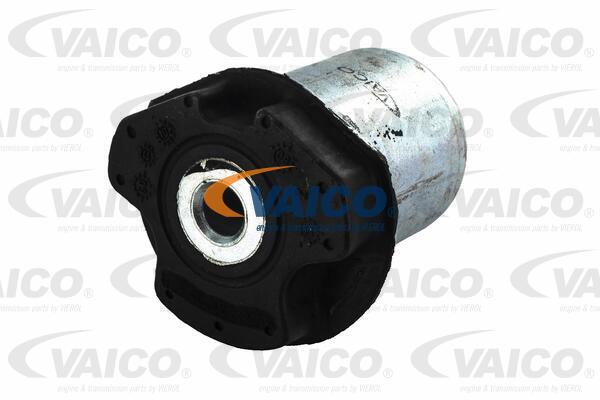 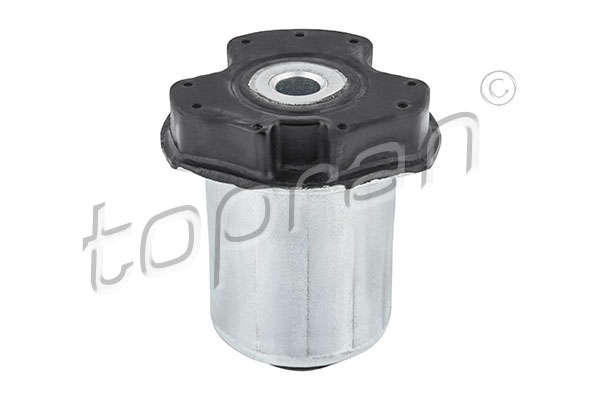