Go Back
1 review(s)
€39.81
Facebook
E-Mail
Print
Reviews
There is no reviews yet
Charles Ocheret
Good quality! Super fast delivery. Thank you a lot :)

The SKF brand Timing Belt of a car is needed to transfer rotation from the engine crankshaft to the camshaft. In a modern car, the problem synchronization of the opening and closing of the engine valves is solved by combining the rotation of the crankshaft, on which the pistons are fixed, and the camshaft, which makes the valve move. Synchronization is achieved by installing a special pulley on both of these shafts and pulling a toothed belt or chain between them. 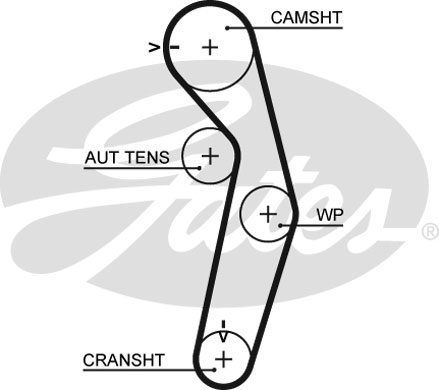 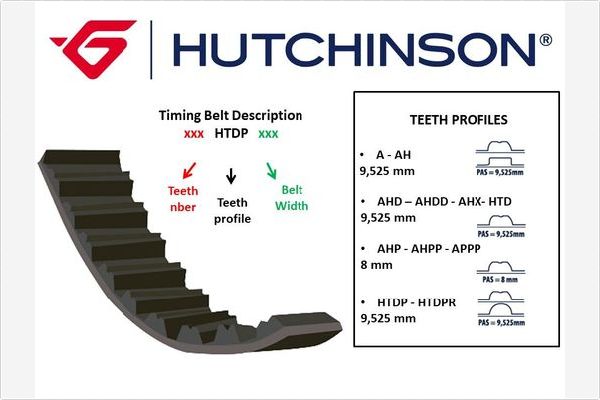