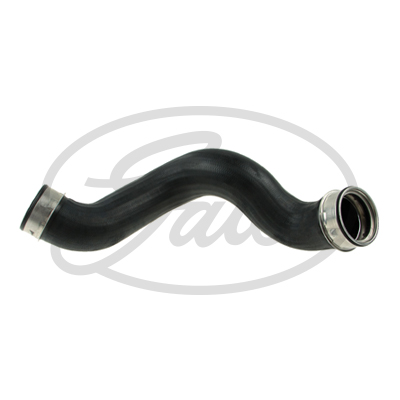 Go Back
1 review(s)
€46.13
-
+
4 items in stock
Facebook
E-Mail
Print
Reviews
There is no reviews yet
Charles Ocheret
Good quality! Super fast delivery. Thank you a lot :)

In this case, the charge air hoses are a flexible link between the stationary components of the turbocharging system and the moving parts of the engine. The GATES brand Charger Air Hose are exposed to high temperatures, corrosive gases, liquids and significant pressure drops. Low-quality products are not able to withstand such loads for a long time, which, in turn, leads to a significant drop in performance and complete failure of the vehicle. 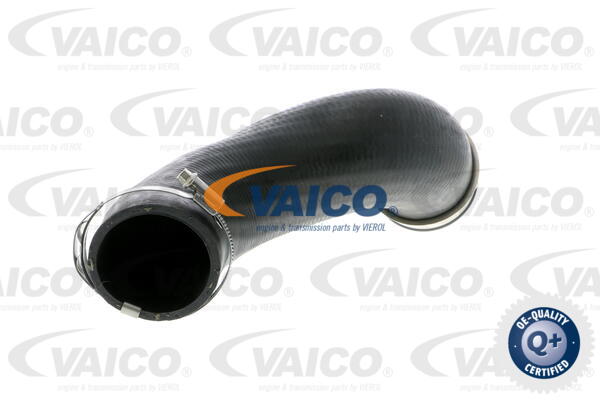 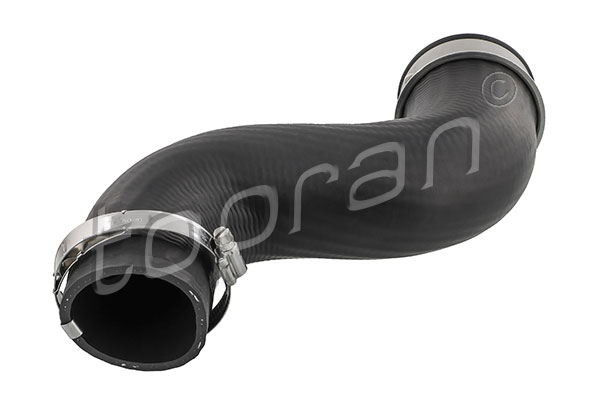 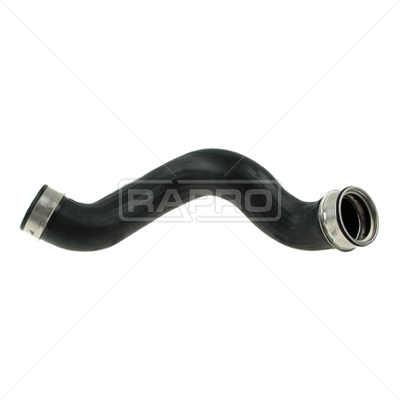