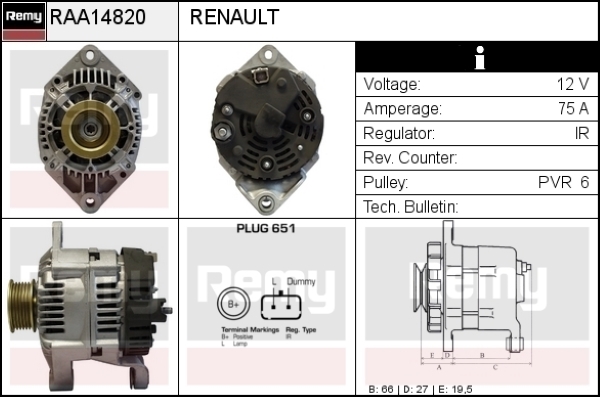 Go Back
1 review(s)
€191.70
Facebook
E-Mail
Print
Reviews
There is no reviews yet
Charles Ocheret
Good quality! Super fast delivery. Thank you a lot :)

The main elements of a REMY brand Alternator are a stator, a rotor and a voltage regulator. The design also contains a case of two covers, a pulley for transferring energy from the engine through a generator belt, rectifier diodes for converting alternating current into direct current, a brush assembly and other auxiliary elements. 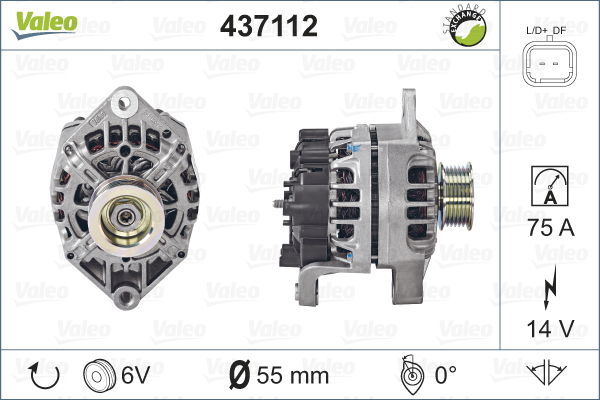 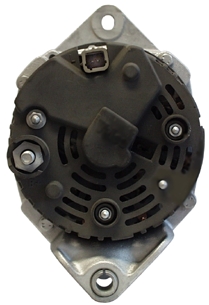