Go Back
1 review(s)
€50.67
Facebook
E-Mail
Print
Reviews
There is no reviews yet
Charles Ocheret
Good quality! Super fast delivery. Thank you a lot :)

The brake disc and brake pads are the working pair of the braking system of most modern cars.

The simplest JP GROUP brand Brake Disc consists of a central part with holes for its mounting and a working part (rotor). While braking, the disc heats up to 300-350 ° C in normal mode and up to 600 ° C or more with an aggressive driving style. For better cooling of the disk, it is made ventilated. There are cavities between the braking surfaces, inside which air circulates. For the same purpose, holes and grooves are made in the discs.

The material of the brake discs

Since brake discs are subject to constant wear, they are consumable parts. Usually disks work out their resource up to 100-150 thousand kilometers. However, in practice they are changed much earlier. This is due to both the use of low quality "hard" brake pads, and the aggressive driving style with hard braking. Since braking occurs due to friction between the disc and the pads, the material must have sufficient abrasion resistance, an optimal combination of hardness and toughness. 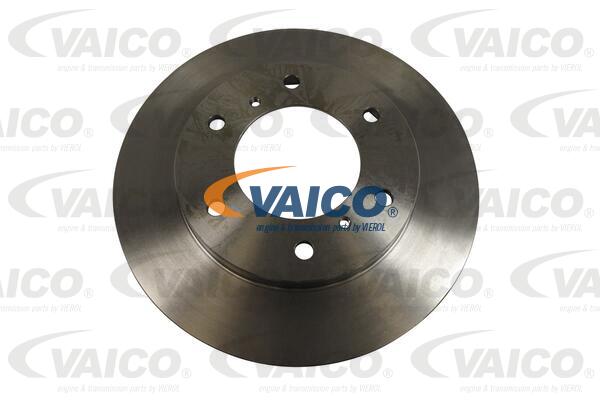