Go Back
1 review(s)
€8.26
-
+
8 items in stock
Facebook
E-Mail
Print
Reviews
There is no reviews yet
Charles Ocheret
Good quality! Super fast delivery. Thank you a lot :)

The coolant temperature sensor is necessary for timely notification of engine overheating. Its task is to measure the temperature of the coolant and transfer data to the electronic control unit. Based on the data obtained, the corresponding commands are sent to the units and mechanisms that regulate the ignition timing, crankshaft speed, the amount of fuel in the fuel-air mixture and other important parameters. In some car models, this device is used to switch to an electric ventilation cooling system.

The JP GROUP brand Sensor, coolant temperature consists of a plastic case with a metal thread, in which there is a thermistor, which is a resistor. The resistance of the resistor decreases as the temperature rises. To provide accurate information, the device must be in direct contact with the coolant. 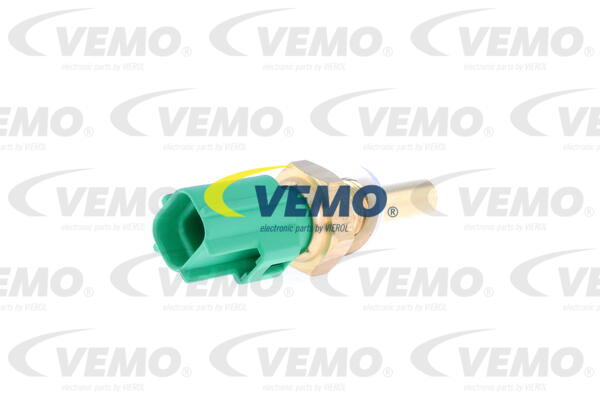 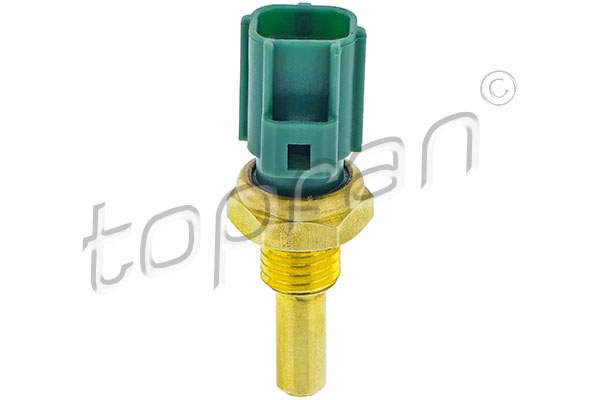