ENGINE MOUNTING FOR RENAULT VEL/SATIS ESPACE/III/Mk/IV LAGUNA/Grandtour/Sport SASIC 4001787 Elart - Auto Parts & Accessories
Warning!
Payment(s) was overdue. Some functions are locked. Please, check your order information.
Warning!
It looks like that you've added max quantity of this product to cart.
Warning!
It looks like that you've exceeded max quantity for this product. Available quantity: 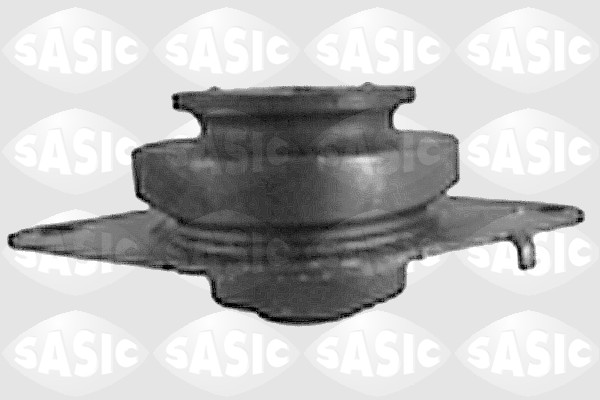 Go Back
1 review(s)
€34.55
-
+
7 items in stock
Facebook
E-Mail
Print
Reviews
There is no reviews yet
Charles Ocheret
Good quality! Super fast delivery. Thank you a lot :)

The most important element of fastening the power unit in modern vehicles is considered to be the SASIC brand Holder, engine mounting. It performs several functions at once. First of all, this is the fixation of the power unit. The engine mount also helps with this. But securing the internal combustion engine is not at all the only task that the engine mount can handle. This part is responsible for the damping of the power unit relative to the body. This is important for modern cars. If the power unit was too rigidly fixed directly to the body, the latter could deform as a result of constant beating. Vibration and noise would often occur in the vehicle interior.

The principle of the engine mounting holder usage

If engine vibration is severe, it's time to check the engine mount holders and the powertrain mount itself. In most cases, you cannot do without replacing a wide range of parts. First of all, we are talking about the engine mount. Do not drive a car if there is a strong vibration. Otherwise, the attachments of the power unit will collapse and the gearboxes will break. 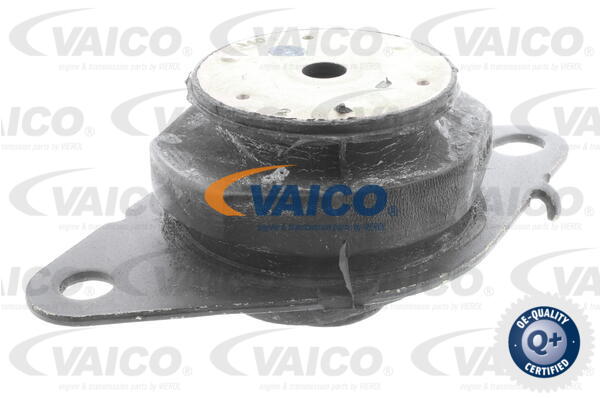 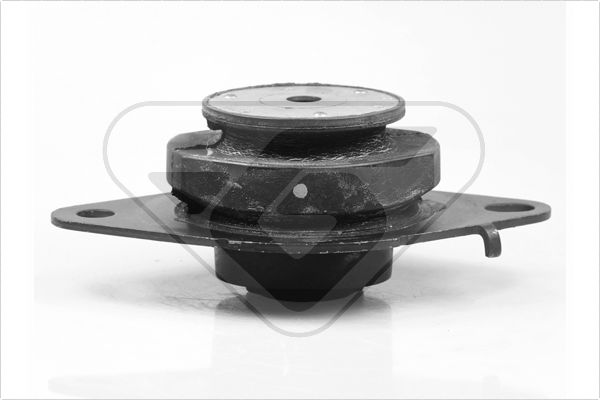