MOUNTING PROPSHAFT FOR FORD TRANSIT/Bus/Van/Platform/Chassis NCA 2.0L 4BC 2.5L MEYLE 714 723 0002 Elart - Auto Parts & Accessories
Warning!
Payment(s) was overdue. Some functions are locked. Please, check your order information.
Warning!
It looks like that you've added max quantity of this product to cart.
Warning!
It looks like that you've exceeded max quantity for this product. Available quantity: 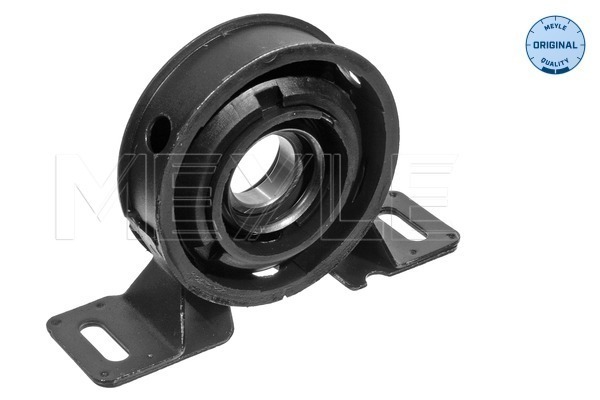 Go Back
1 review(s)
€32.50
Facebook
E-Mail
Print
Reviews
There is no reviews yet
Charles Ocheret
Good quality! Super fast delivery. Thank you a lot :)

The MEYLE brand Mounting, propshaft is an important structural element located on the propeller shaft. It is needed to maintain the said shaft in the correct position. In addition, such a bearing is designed to receive and transmit radial and axial loads. Thanks to it, rolling, rotation, and linear movement along the axis are provided. The latter is produced with the lowest possible resistance. 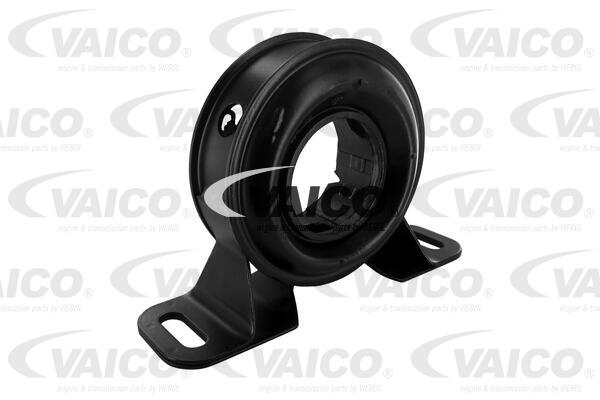 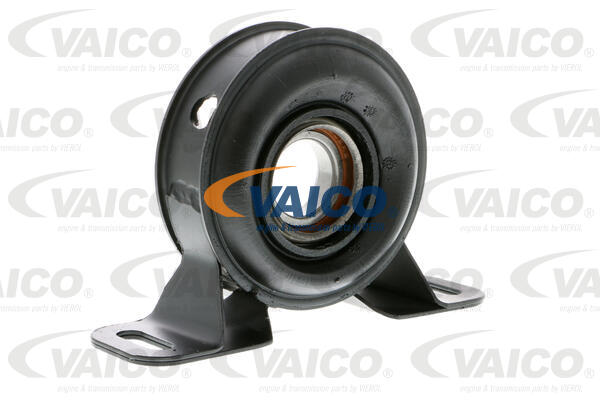 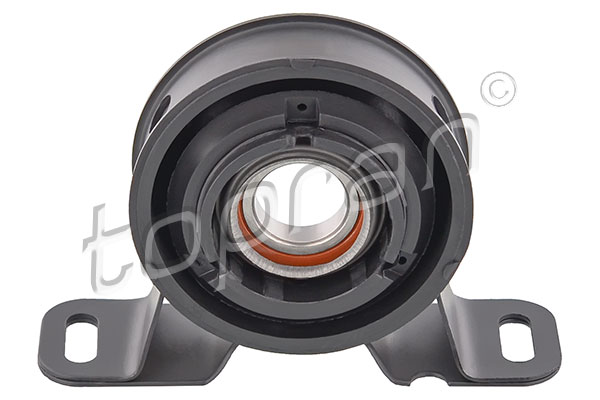 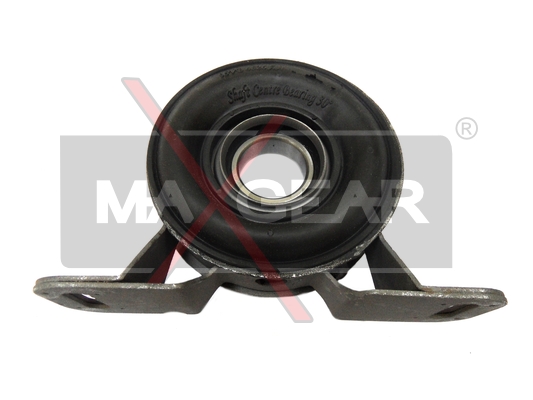 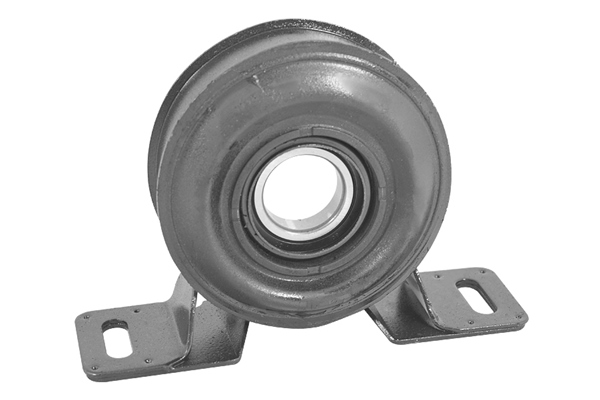