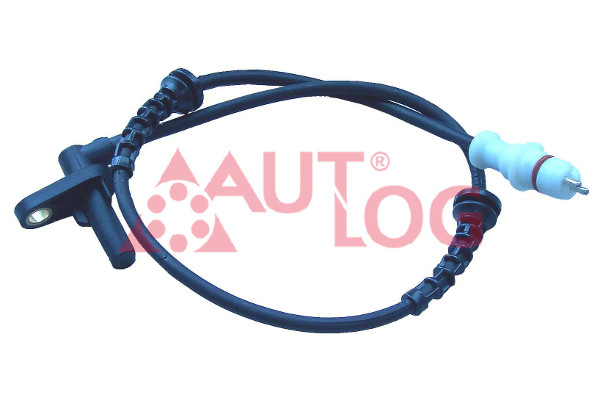 Go Back
1 review(s)
€30.44
Facebook
E-Mail
Print
Reviews
There is no reviews yet
Charles Ocheret
Good quality! Super fast delivery. Thank you a lot :)

A AUTLOG brand Sensor, wheel speed is designed to determine the speed (number of revolutions) of a car wheel. The sensor signals are used in the operation of many active safety systems, including the anti-lock braking system, traction control system, and directional stability system. Using information from the sensors, the corresponding control units regulate the braking force of each wheel, which prevents them from blocking (slipping) and, as a result, ensures the stability (controllability) of the car.

The principles of the wheel speed sensor work

The readings from the speed sensor are taken into account in the automatic transmission control (when the gear is selected), the adaptive lighting system (driving speed), and the tire pressure monitoring system (flat tire detection). The driving element of the active sensor is a plastic ring, on the surface of which magnetized areas are applied. Active sensors provide high measurement accuracy, since the strength of the output signal is independent of the wheel speed. In addition, the active sensor has a compact design, which allows it to be installed directly in a wheel bearing. Digital processing of the output signal provides additional benefits, such as allowing the sensor to be used to detect the direction of rotation of a wheel and stop it. 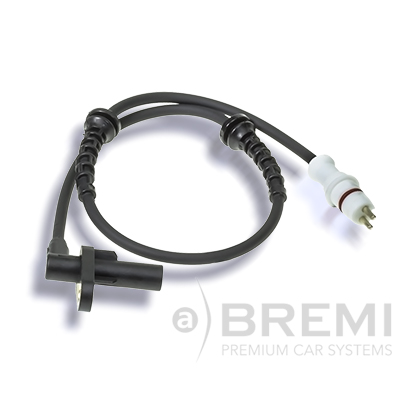 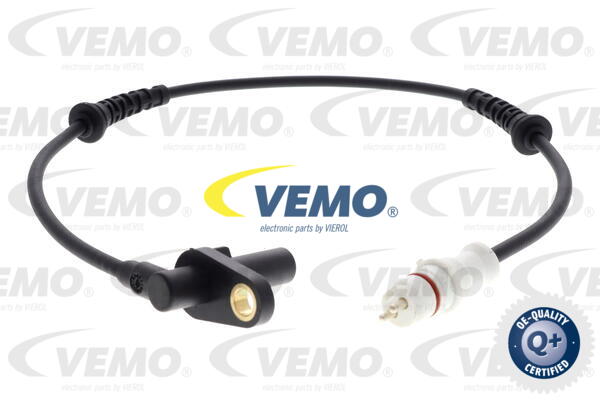 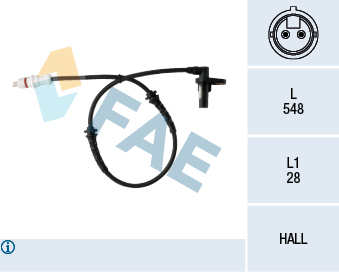 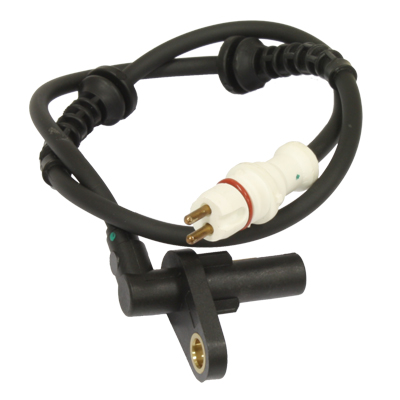