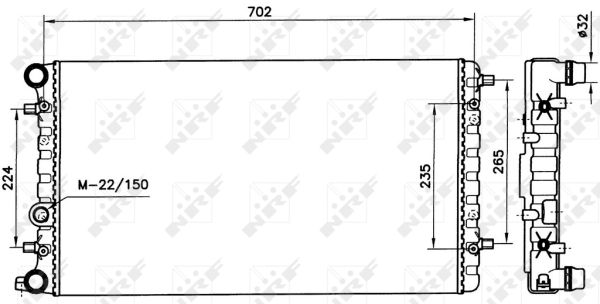 Go Back
1 review(s)
€62.57
-
+
10 items in stock
Facebook
E-Mail
Print
Reviews
There is no reviews yet
Charles Ocheret
Good quality! Super fast delivery. Thank you a lot :)

The NRF brand Radiator, engine cooling is a key critical element in the internal combustion engine cooling system. Its task is to transfer excess heat generated during fuel combustion to atmospheric air. Even the earliest cars with internal combustion engines had devices resembling a modern radiator, because in the absence of a special element that provides cooling of power units, the work of the latter, as it was found, was simply impossible. A car radiator maintains the temperature of the operating engine within certain strictly specified limits, preventing its overheating and the inevitable jamming in this case. 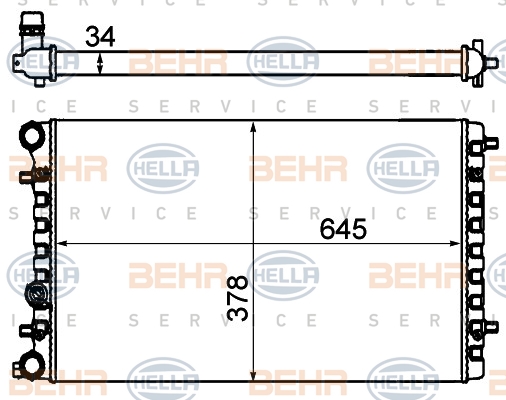 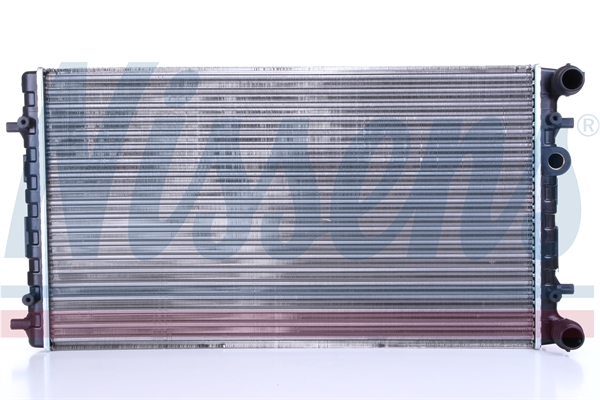 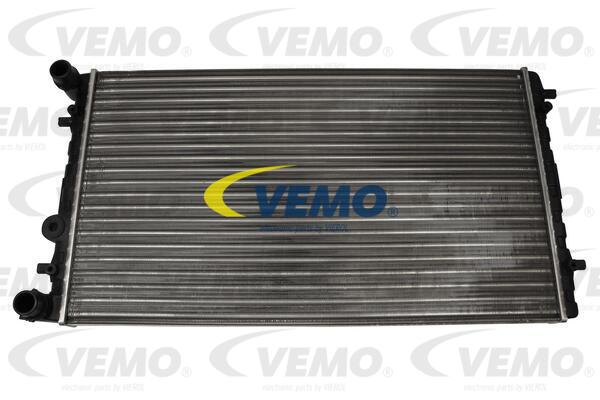 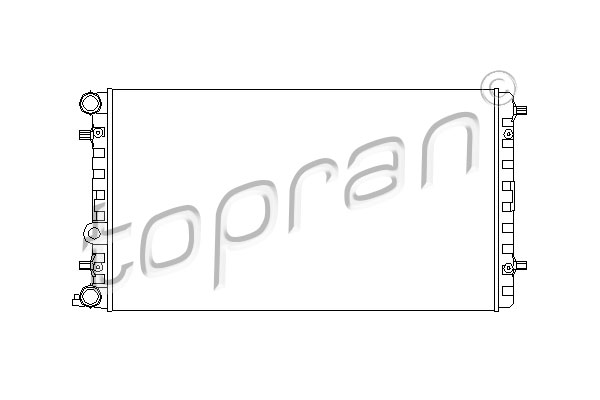