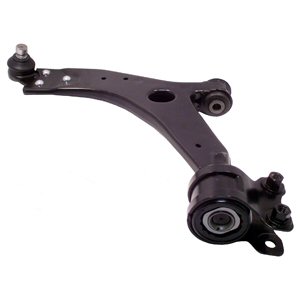 Go Back
1 review(s)
€79.73
-
+
10 items in stock
Facebook
E-Mail
Print
Reviews
There is no reviews yet
Charles Ocheret
Good quality! Super fast delivery. Thank you a lot :) 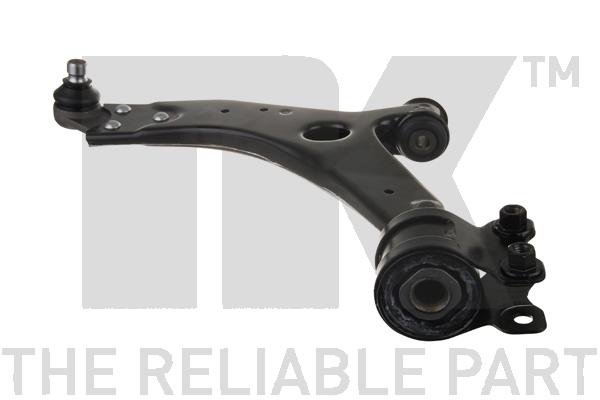 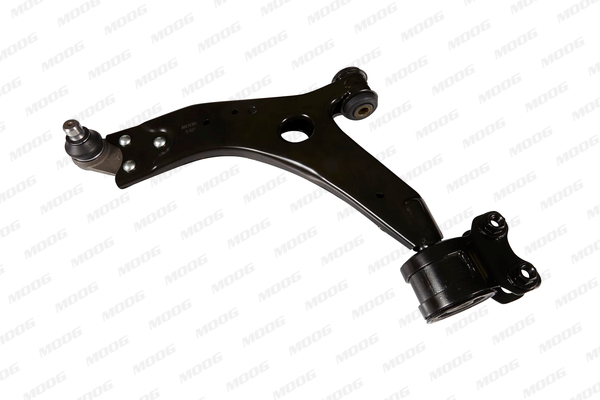 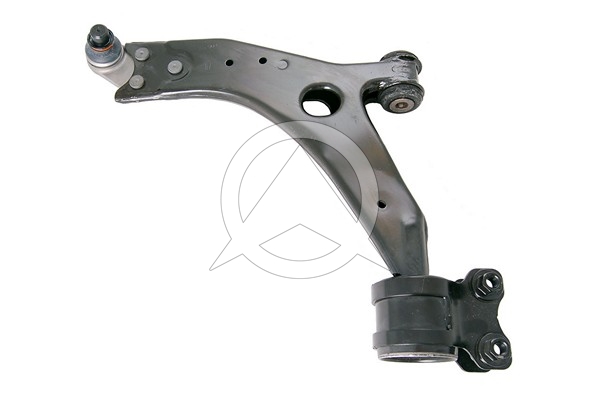 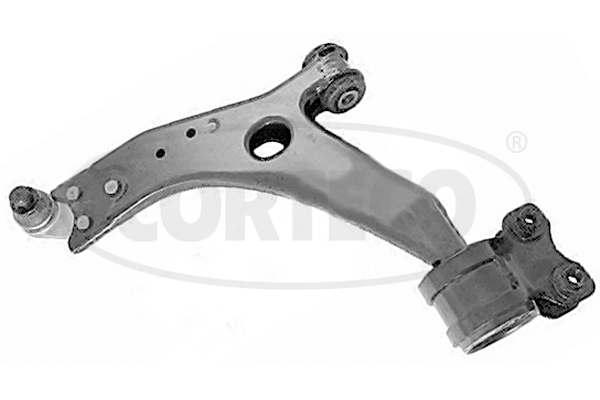 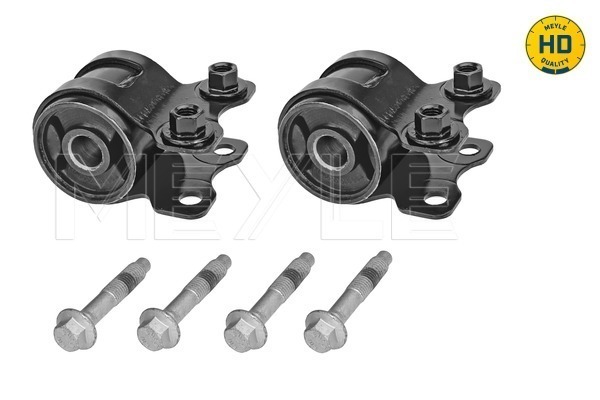 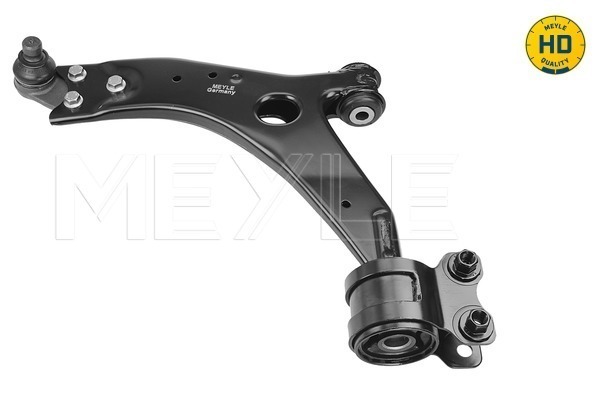 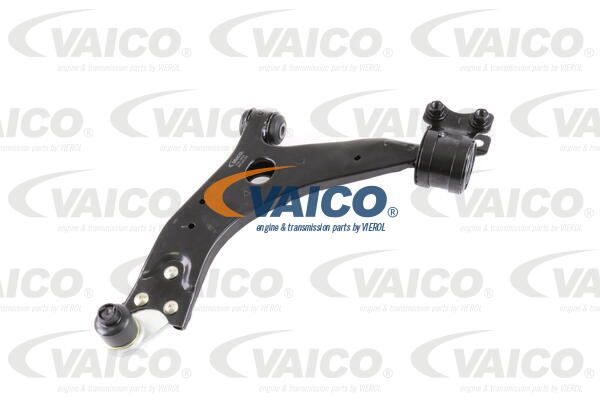 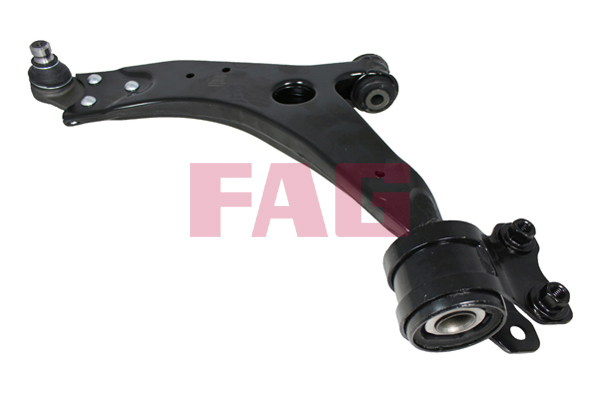 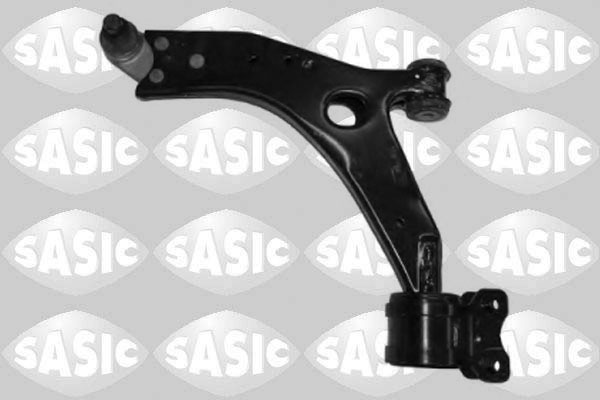 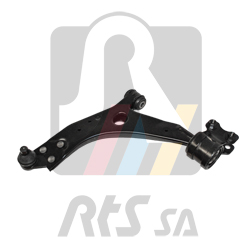 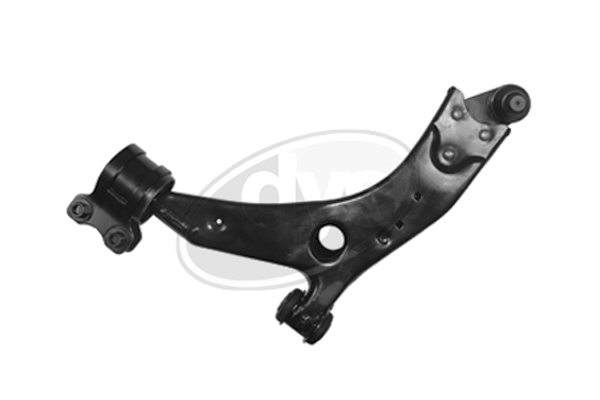