ALTERNATOR FOR FORD TRANSIT/Bus/Van/Platform/Chassis/V363 RANGER/SUV DRRC 2.2L AS-PL A0482 Elart - Auto Parts & Accessories
Warning!
Payment(s) was overdue. Some functions are locked. Please, check your order information.
Warning!
It looks like that you've added max quantity of this product to cart.
Warning!
It looks like that you've exceeded max quantity for this product. Available quantity: 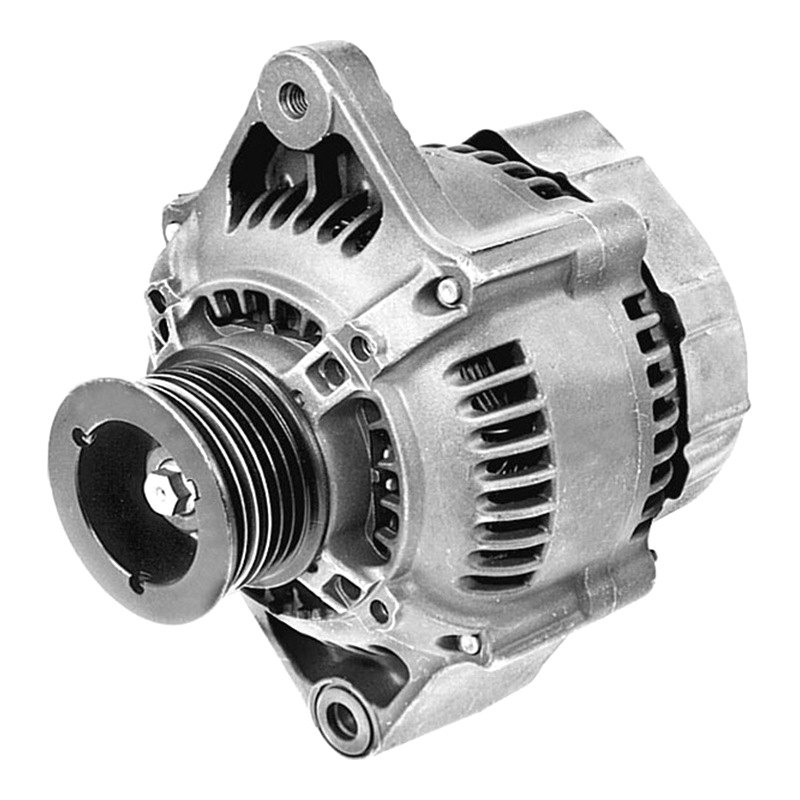 Go Back
1 review(s)
€262.87
-
+
10 items in stock
Facebook
E-Mail
Print
Reviews
There is no reviews yet
Charles Ocheret
Good quality! Super fast delivery. Thank you a lot :)

The main elements of a AS-PL brand Alternator are a stator, a rotor and a voltage regulator. The design also contains a case of two covers, a pulley for transferring energy from the engine through a generator belt, rectifier diodes for converting alternating current into direct current, a brush assembly and other auxiliary elements. 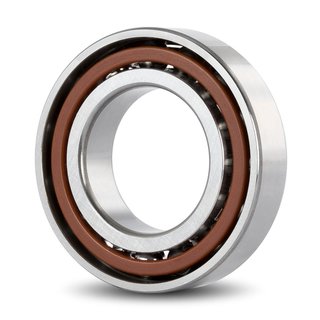