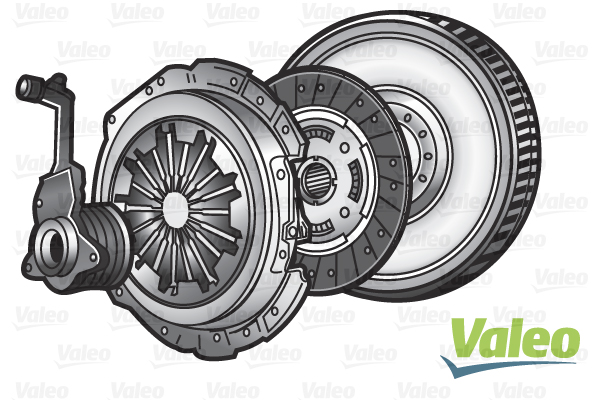 Go Back
1 review(s)
€417.67
Facebook
E-Mail
Print
Reviews
There is no reviews yet
Charles Ocheret
Good quality! Super fast delivery. Thank you a lot :)

The VALEO brand Clutch Kit is a sub-assembly in which the moving parts are covered with a special cover called the clutch housing. The crankcase separates the clutch parts from the outside, i.e. ingress of dirt and foreign objects that may interfere with the operation of the clutch. Other parts included in the clutch are the clutch pressure plate, the clutch driven plate and the release bearing. 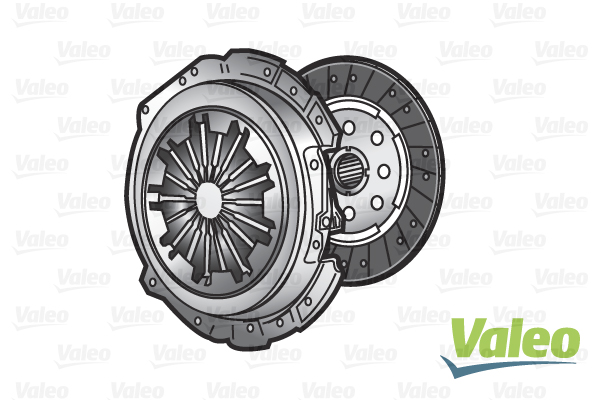 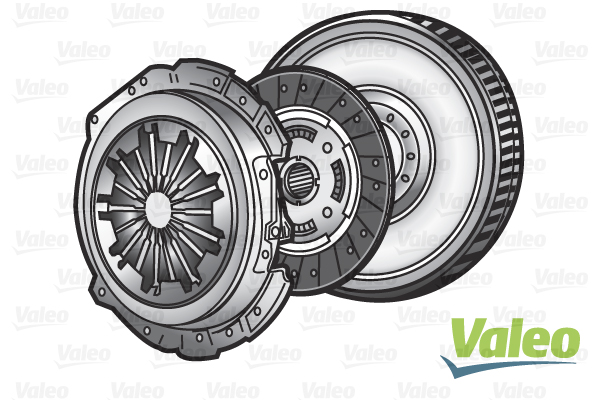 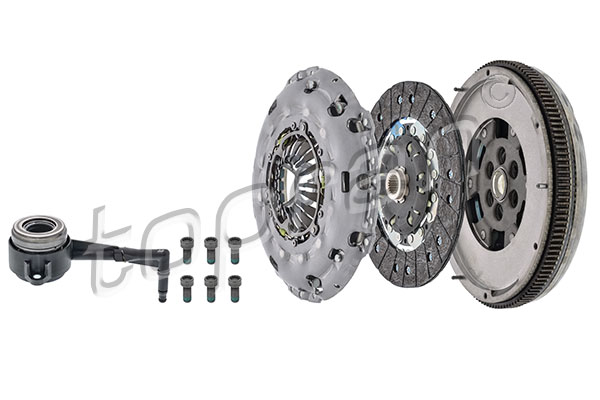